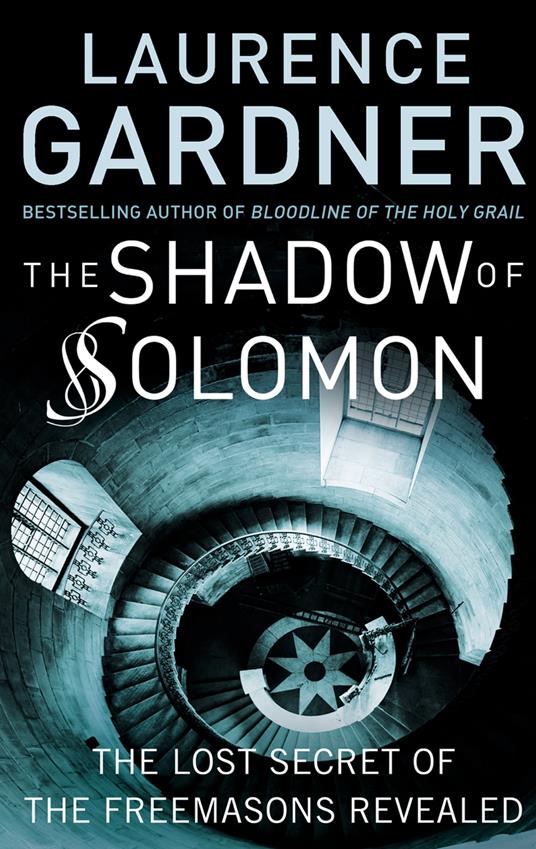 Shadow of Solomon: The Lost Secret of the Freemasons Revealed 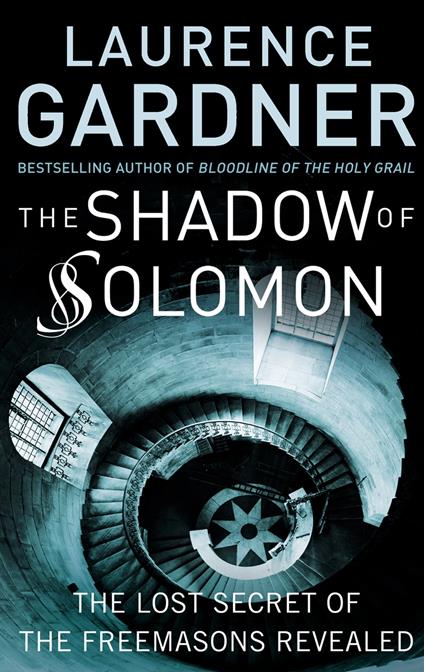 What secrets lie behind the mysterious order of the Freemasons? Published to coincide with Dan Brown's new novel, set in the enigmatic world of Freemasonry, Laurence Gardner's new book draws on his experience as a Freemason to create a compelling insider's account of the startling truth behind Masonic history and secret workings of Freemasonry.

Did you know that every 37th man in the UK is a Freemason? Or that the design of Washington DC includes no fewer than 30 Masonic Zodiacs?

The Shadow of Solomon is perfectly timed to coincide with publication of the forthcoming novel from Da Vinci Code author, Dan Brown – The Lost Symbol – which focuses on the Masonic principles that lie beneath the establishment of the United States and its constitution. But who are the Freemasons today and where did they they come from?

In the Shadow of Solomon, Laurence Gardner, a Freemason himself for over 20 years, reveals the origins and hidden working of the world’s most powerful secret society, as well as their crucial influence in the history of the US.

Gardner's in-depth research presents a fascinating historical detective trail that leads from the most ancient records of the fraternity to modern times. This is a truly adventurous saga stretching from Noah and Moses to the elite lodge of the Knights Templars, George Washington, spies, secret agents and clandestine cabals on both sides of the Atlantic.

But Gardner goes further. Stories of the biblical King Solomon and his Jerusalem Temple reside at the heart of Freemasonry, and they are reckoned to be the guardians of ancient secrets connected to the Ark of the Covenant and the Philosopher's Stone – what are these secrets that have been lost to modern Freemasons for nearly three centuries?