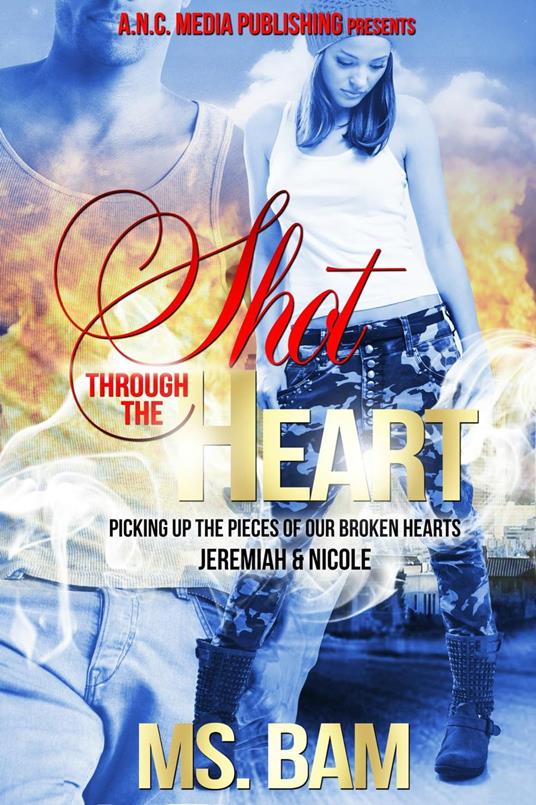 Shot Through The Heart 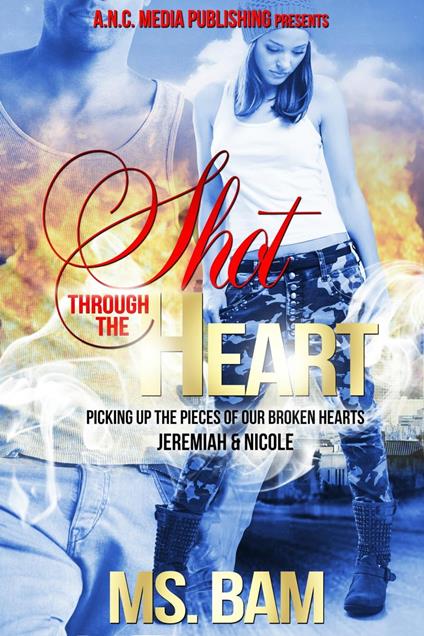 This is not Ballad Of A Bad Bitch 4 OR Hoes Be Winning 4- This book can be read as a stand alone story.

Have you ever sat and talked with God and asked him what have you done to be treated so badly? Nicole Evans has spent the last year and a half of her life having this same conversation with God. Over and over. Quite honestly, Nicole has been talking so loudly in fact she isn't hearing God whisper back to her " Just wait, I have a love planned for you that will surpass everything you thought you wanted."

After the demise of her relationship with long-time boyfriend DonTravious ,Nicole thought God had truly blessed her the day Kendrick Taylor walked into her life, her prayers for a lasting love had been answered. Life with him was bliss until he walked out of her life without a second thought leaving her more broken and alone than she'd ever felt. Nicole resigned herself to the fact she was going to be alone. She was tired of looking for love and only being left out in the cold. She was content to mourn the love she'd lost.or rather never had with a now happily married Kendrick.

Jeremiah gave his all to the woman he loved rising R&B star Mia King. He took her out of a negative living environment taking on the responsibilities of a man when he was barely into adulthood. Jeremiah even took on the responsibility of raising another man's child without a second thought. He was a man in love and as long as he had Mia and their son Jacobi, he felt like he had everything. Jeremiah was ready to conquer the world. In fact he felt he was almost at the top of the mountain when his world came crumbling down. With one fateful trip to Texas, Jeremiah soon found out that everything he thought he knew about Mia was a lie. A year and a half later, Jeremiah is richer than ever but his heart is cold. Straight savage when it came to any thoughts of love. The only purpose women served for him were to meet his physical needs.

That is until one night of conducting business leads him straight into the arms of a woman he thinks is certifiably crazy. Though in the game of love a little bit of crazy may be just what you need to make your world feel sane.