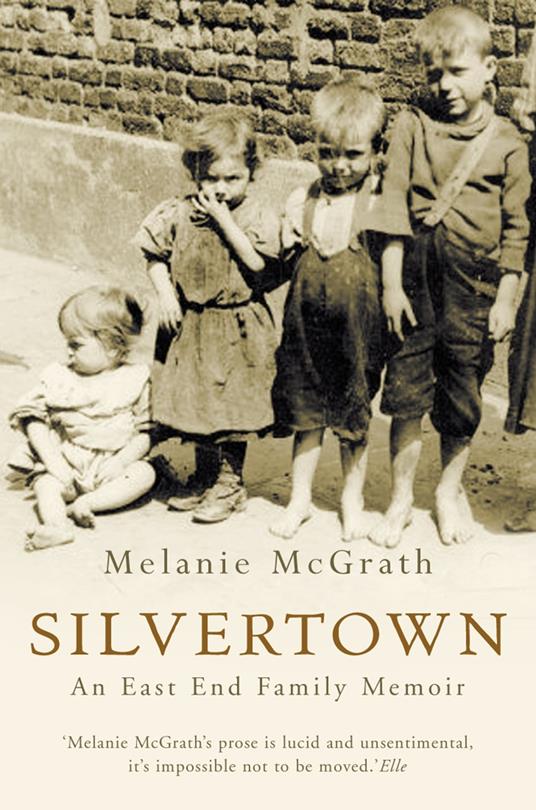 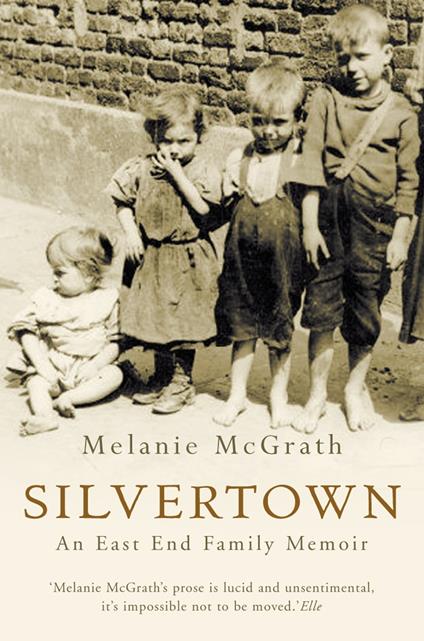 In this remarkable book, award-winning writer Melanie McGrath has given us a vivid and poignant memoir of the East End. McGrath spent years wondering about her East End roots. At the turn of the twenty-first century the places where her grandparents lived out their lives Poplar, East Ham and Silvertown – are virtually unrecognisable; her grandparents, Jenny and Len Page, long since dead and already half forgotten.

Silvertown teems with stories of life in the docks and pubs and dog tracks of the old East End where Melanie McGrath's grandparents scraped a living. Here are the bustling alleys and lanes of Poplar in 1914, where eleven year old Jenny watches the men go off to fight; the Moses sweatshop on the Mile End Waste; the London docks, then the largest port in the world; and Jenny having her teeth pulled out on her seventeenth birthday. Here too is the Cosy Café, opened full of hope by Jenny and Len – later a home to their troubled marriage – and an East End landscape which is altered forever by the closure of the docks and the disintegration of this close knit community.

The places Melanie McGrath describes have largely vanished now. This evocative and deeply moving family memoir recreates the lost East End and the struggles of those who live there.