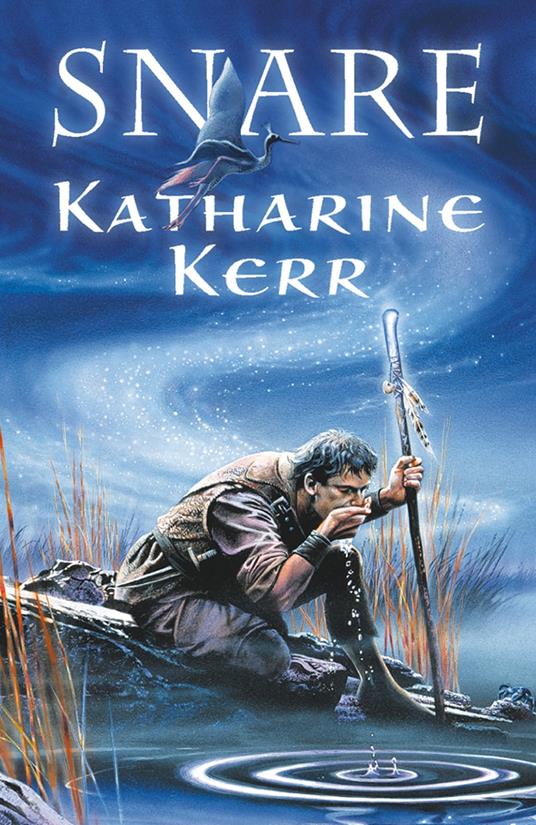 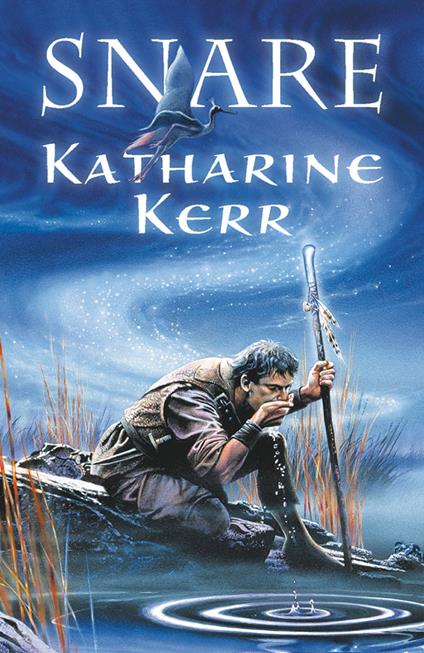 A gripping fantasy adventure from the author of the Deverry series, set far in the future on the strangely beautiful but inhospitable planet Snare.

The Kazraks arrived eight hundred years ago from the Homelands, determined to found a pure society and live simple lives based on the teachings of the three prophets. But the despotic rule of the Great Khan leads a small band to take drastic action. Following information from Yarl Soutan, a mysterious sorcerer from the far away Cantons, Captain Idres Warkannan and his nephew Arkazo set off to find the Great Khan’s younger brother, Jezro, and bring him back to stage a coup. But first they must cross the purple grassy plains inhabited both by the peace-loving comnees, and by the terrifying ChaMeech, intelligent beasts who regularly raid their borders.

Meanwhile Zayn Hassan, a loyal member of the Chosen, the Great Khan’s deadly secret service, is well on his way to successfully infiltrating a comnee in order to cross the plains and the Great Rift safely. His mission is to follow Yarl Soutan and find out what he’s doing leading the devoutly religious Kazraks to the decadent Cantons. But he hasn’t bargained for the simple pleasure of life on the plains, or the attractions of Ammadin, the comnee’s fiercly independent spirit rider.

As both parties journey across the plains they come to realize that there is more at stake than their individual quests. Centuries-old falsehoods are gradually revealed as all the factions begin to see that their histories and identities are not what they thought they were.

Combining the dazzling invention of her SF with the gripping adventure of her bestselling Deverry series, Katharine Kerr has created a truly unique and thrilling literary fusion.