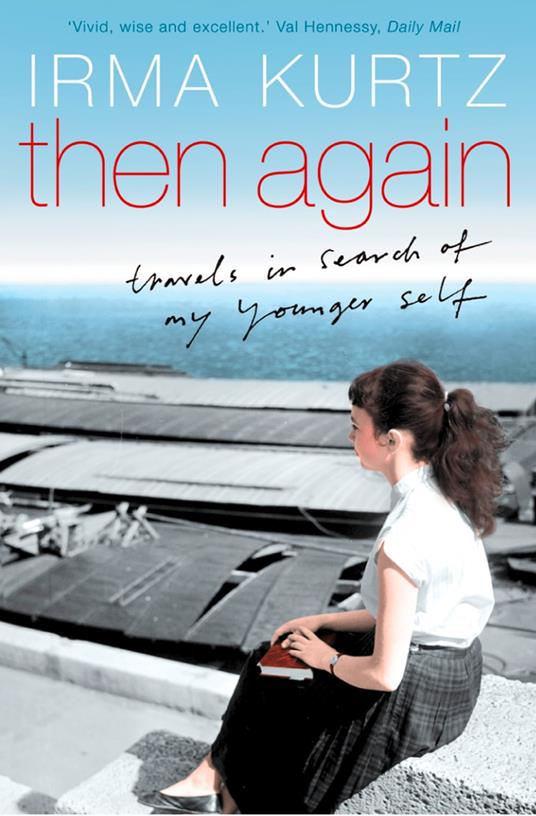 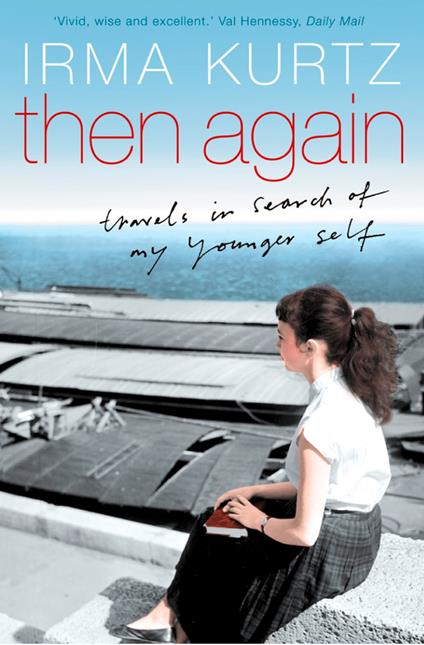 
For fans of Lorna Sage and Paula Fox, a unique memoir from Irma Kurtz, the acclaimed author of ‘The Great American Bus Ride’ and internationally renowned agony aunt.

"A girl of indisputable gifts, she should of course use them someday to make a beautiful home and raise a family in elegant surroundings." School psychologist's report on Irma Kurtz, 1950.

In 1954 eighteen-year-old Irma Kurtz left New Jersey to travel across Europe, intent on transforming herself and changing the world. She looked to the Old World for an alternative destiny to that mapped out by the traditional expectations at home. On her post-war Grand Tour she found what she believed in: Art and Culture and Beauty and Love, and some horror as a Jewish girl encountering the seat of much of her family's destruction.

Years later, sifting through a cardboard box filled with memories at her mother's house, she rediscovered the journal of her first journey, the one that marked the beginning of a life of writing and living abroad. Gripped by intense recollections of sailing across the Atlantic, and intrigued by the exuberant remarks of her adventurous younger self, she decided to leave her London home and retrace her footsteps, this time with herself as a guide.

Testing her theory that older women are invisible, Kurtz's journey is peppered with acute observations of human behaviour, not to mention some sharp advice for her ghostly travel companion, a teenager who thinks she knows it all, yet is blind to what lies ahead of her. Part-memoir, part-travelogue, this unique book contrasts the experience of two very different travellers, offering an insight into what has endured, and what has been lost, in the life of one woman and the altered environment of Europe at the dawn of a new millennium.

Beautifully written, moving and funny, Then Again is time-travel at its best, revealing the pains and pleasures of growing older and wiser.