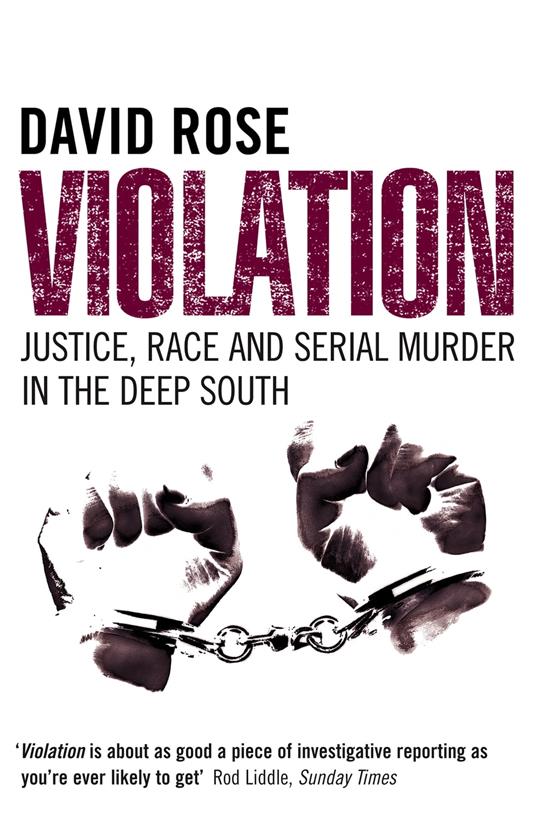 Violation: Justice, Race and Serial Murder in the Deep South (Text Only)

Violation: Justice, Race and Serial Murder in the Deep South (Text Only)
11,53 € 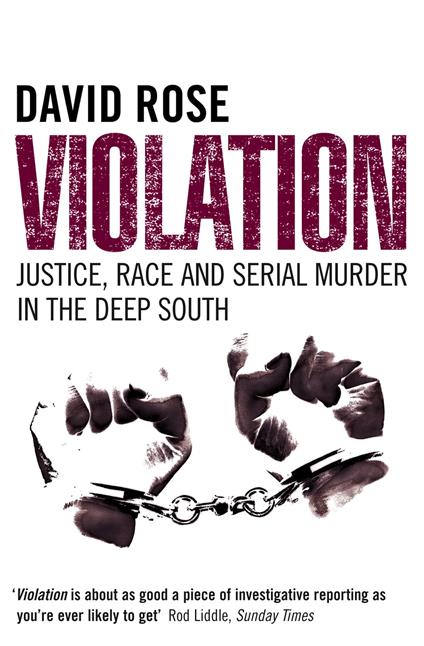 Columbus, Georgia, has been run by the same tiny clique for over 100 years – the members of the all-white Big Eddy Club. This is the story of a fascinating and rotten community whose victims pay the ultimate price.

Over eight terrifying months in the 1970s, seven elderly women were raped and murdered in Columbus, Georgia, a city of 200,000 people whose history and conservative values are typical of America's Deep South. The victims, who were strangled in their beds with their own stockings, were affluent and white, while the police believed from an early stage that the killer was black. In 1986, eight years after the last murder, an African-American, Carlton Gary, was convicted and sentenced to death. Though many in Columbus doubt his guilt, he is still on death row.

Award-winning reporter David Rose has followed this case for almost a decade, while Gary and his lawyers have fought his legal appeals. He has uncovered important fresh evidence that was hidden from Gary's trial and that suggests that he is innocent, including a cast of the killer's teeth, made from a savage bite wound in the last victim's breast. However, as Rose's investigation proceeded, he came to realise that the dark saga of the Columbus stocking stranglings only makes sense against the background of the city's bloodstained history of racism, lynching and unsolved, politically motivated murder.

‘Violation’ is a tense and gripping drama, its pages filled with evocatively drawn characters, insidious institutions and the extraordinary connections that bind the past and present. A unique mélange of investigative journalism, true crime mystery, personal travelogue and historical scoop, the book is also a compelling, accessible and timely exploration of America's approach to race and criminal justice, addressing the corruption of legal due process as a tool of racial oppression.