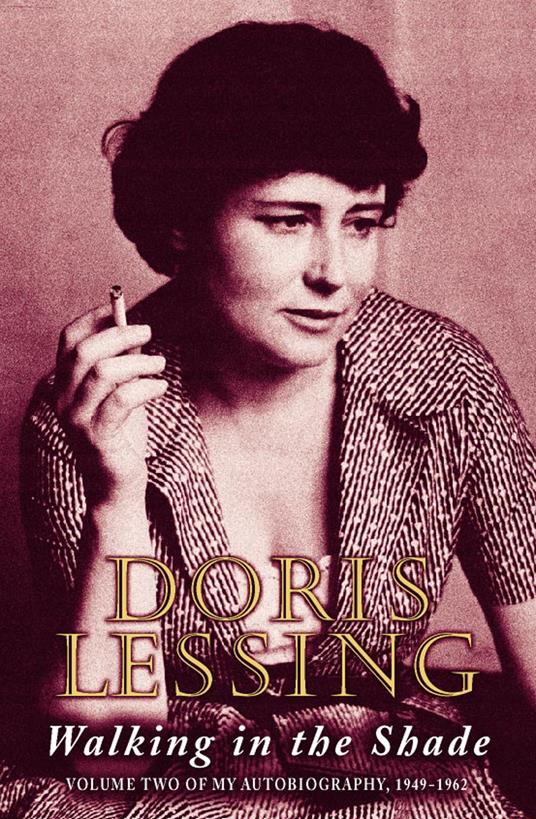 
The second volume of the autobiography of Doris Lessing, winner of the Nobel Prize for Literature.

‘Walking in the Shade’ begins in 1949, as Doris Lessing arrives in London with nothing but her young son and the manuscript of her first novel. With humour and clear-sightedness, she records her battles of the next decade: her involvement with communism, her love affairs, her struggle with poverty, the difficulties she faced as a young single mother.

But as well there is the success of that first novel, ‘The Grass Is Singing’, and meetings with personalities and opinion-makers – Kenneth Tynan, John Osborne, Bertrand Russell and others.Describing, too, the genesis of ‘The Golden Notebook’, this book sees Lessing emerge as one of the most exciting, and groundbreaking, novelists of the post-war generation, and one of the twentieth century’s great writers.