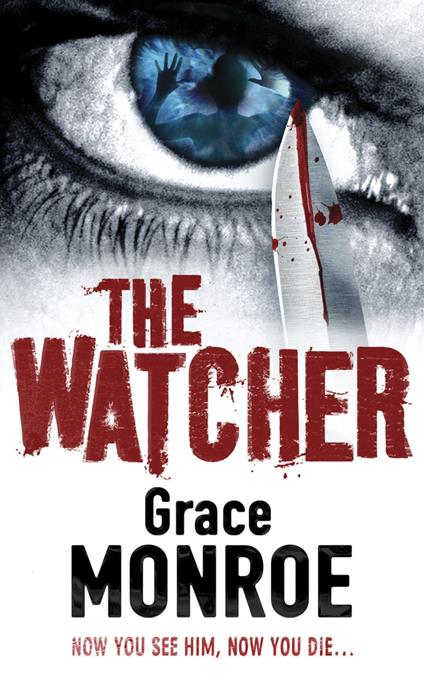 When a twisted serial killer starts to prey upon the city’s vulnerable women, the media quickly dub him The Edinburgh Ripper. But when he gets closer to her own family, lawyer Brodie McLennan must fight to unmask him.

Four days before Christmas, a young woman's body is found in a ditch in the grounds of Edinburgh Castle, the discovery rendered even more terrifying by the message 'More Will Die' written on her body in blood. Soon, the prophecy is fulfilled, more young women disappear - all redheads - their bodies later found bludgeoned to death, their feet severed.

Quickly dubbed 'The Edinburgh Ripper', the murders bring the city to its knees. It might be the season of goodwill but its citizens live in fear of becoming the latest victim.

Headstrong young lawyer Brodie McLennan teams up with DI Duncan Bancho in an effort to discover the identity of this warped killer. Soon, their investigations uncover a ring of human traffickers, selling Eastern European women as sex slaves, a depraved group called the ‘Hobbyists’ and a clandestine internet chat room.

Unbeknownst to Brodie, the killer's web is spinning ever closer to her and her teenaged half sister Connie, recently back in her life. When Connie is reported missing, Brodie must quickly uncover the Ripper's identity - before her own flesh and blood becomes the latest victim.