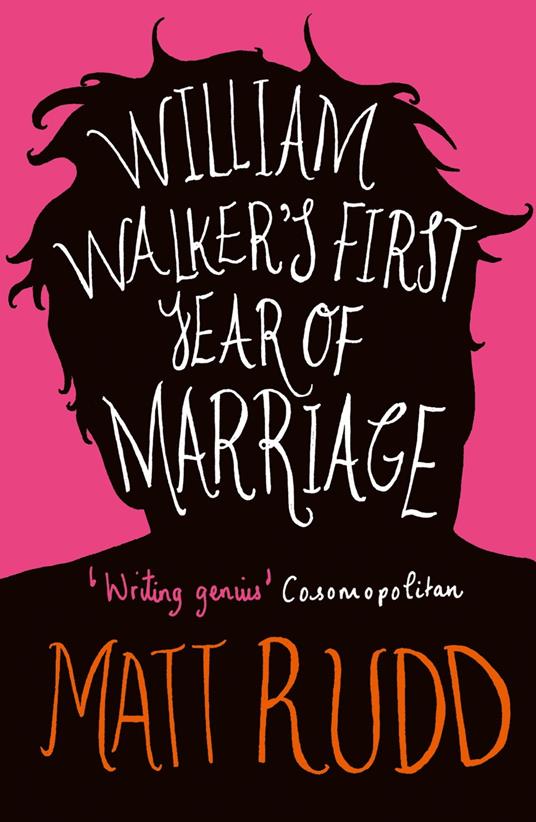 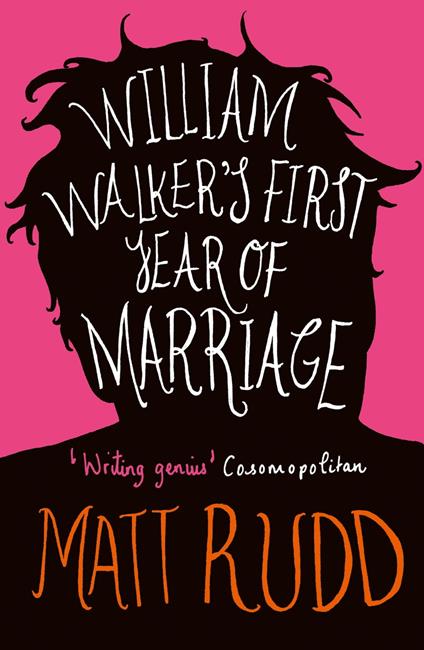 For anyone who has ever dreamed of finding true love only to discover that happy endings are just the beginning comes this brilliantly comic novel about marriage, ex-girlfriends, ‘performance anxiety’, and what it takes to make happily ever last beyond the honeymoon.

William Walker has just married Isabel, the girl of his dreams. The happy couple live in a small flat in north London while William labours away at his magazine job, revelling in his recent promotion from a column for which he was required to taste different brands of cat food to more dignified reportage. So far, so perfect.

But William has a Bridget Jones-ish knack for messing up the happiest of situations – he can’t help shouting at the obnoxiously precocious work experience girl and has an embarrassing tendency to forget names of women he has previously tried to sleep with. It doesn’t help that Isabel’s creepy best friend Alex is very obviously in love with her. Nor that Saskia, a vixen-ish old flame of William’s, has just moved in downstairs. As Alex slithers his way into Isabel’s heart, Saskia seems intent on resuming relations with William – or at least giving Isabel that impression.

Increasingly beset, increasingly unlucky and increasingly hilarious, William battles his way through a series of comic disasters that threaten to destroy his relationship and reduce him to a state of sad bachelorhood – a fate, he soon realises, worse than death.