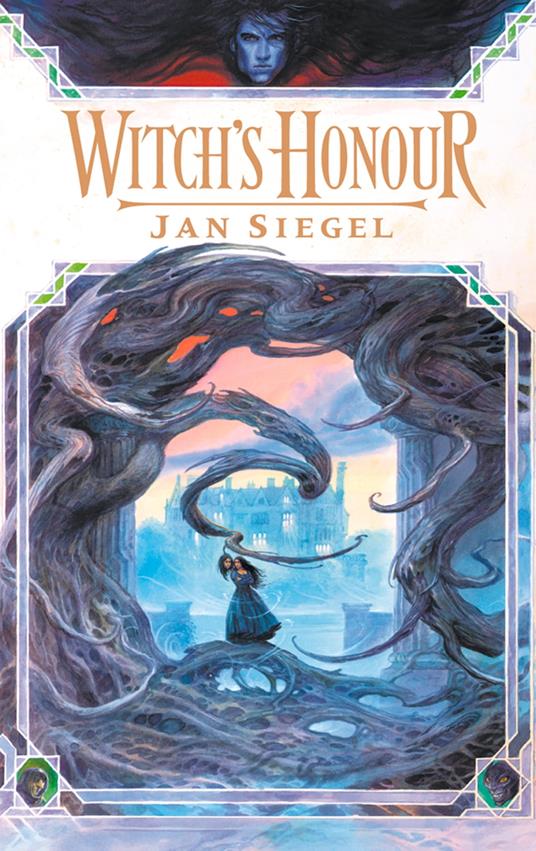 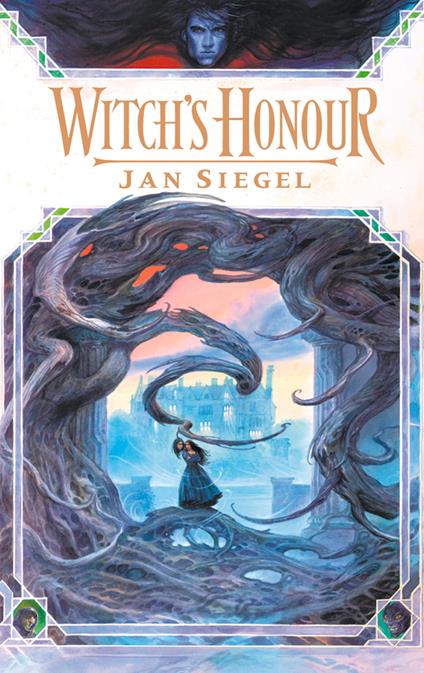 
Witch's Honour concludes the lyrical, richly atmospheric and enthralling tale begun in Prospero's Children and continued in The Dragon-Charmer. Spellbinding in its depiction of places both familiar and strange, of characters both magical and sinister, it is classic English fantasy at its finest.

He sat outside the light. Neither moonbeam nor starfire reached his unseen features. All she could see was the hint of a glimmer in narrowed eyes. Perhaps he smiled. 'I knew you would come to me,' he said, 'in the end.'

It is New Year's Eve, and the start of the third millennium, and in celebration tonight the ancient house of Wrokeby will host a masked ball. However, among the invited guests in their exotic finery walks one who does not belong. A witch has come to Wrokeby, seeking power, seeking revenge. Her first victim is Dana Walgrim, daughter of the host, who suddenly collapses at the party, dead to the world.

Dana is plunged into a mysterious coma, and her brother, Lucas, is losing hope until he learns of a similar case. The patient's name is Fernanda Capel.

Suppressing her wild talents, Fern has established a successful career in PR. But the magic of the Gift will not so easily be laid aside, and now she is plagued by a recurring nightmare: of being drawn to the pinnacle of an immense Dark Tower to meet a flame-eyed shadow-figure, and signing an unholy alliance in blood.

Lucas tracks Fern down; but when they meet she is convinced that they have met before. Intrigued, Fern decides to help Lucas save his sister. With the aid of her brother, Will, her friend, Gaynor, and the enigmatic Ragginbone, Fern draws upon all her power as a witch to try to bring Dana back.

Fern and Lucas soon find themselves in a deadly confrontation with the new occupant of Wrokeby. As the stakes are raised, and losses are sustained on both sides, she discovers that appearances are deceptive, and that not everyone is to be trusted. And perhaps this time, Fern will find herself engaged in a battle she cannot win.