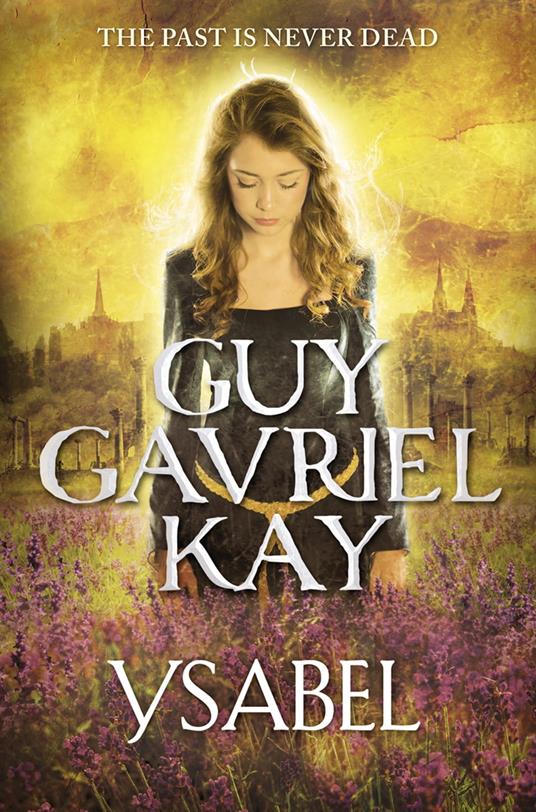 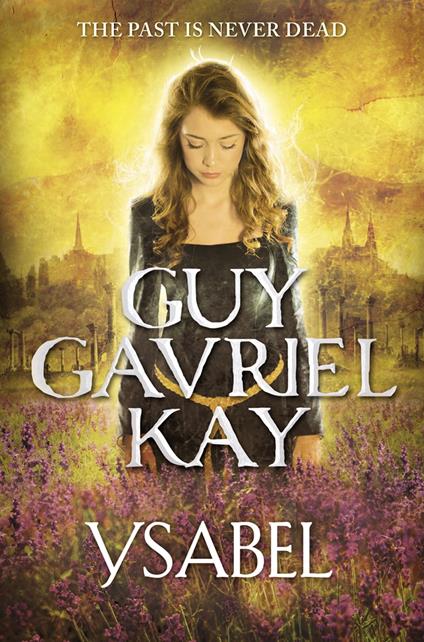 In this exhilarating, moving novel set in modern and ancient Provence, Guy Gavriel Kay casts brilliant light on the ways in which history – whether of a culture or a family – refuses to be buried.

Ned Marriner, fifteen years old, has accompanied his photographer father to Provence for a six-week “shoot” of images for a glossy coffee-table book. Gradually, Ned discovers a very old story playing itself out in this modern world of iPods, cellphones, and seven-seater vans whipping along roads walked by Celtic tribes and the Roman Legions.

On one holy, haunted night of the ancient year, when the borders between the living and the dead are down and fires are lit upon the hills, Ned, his family, and his friends, are shockingly drawn into this tale, as dangerous, mythic figures from conflicts of long ago erupt into the present, claiming and changing lives.