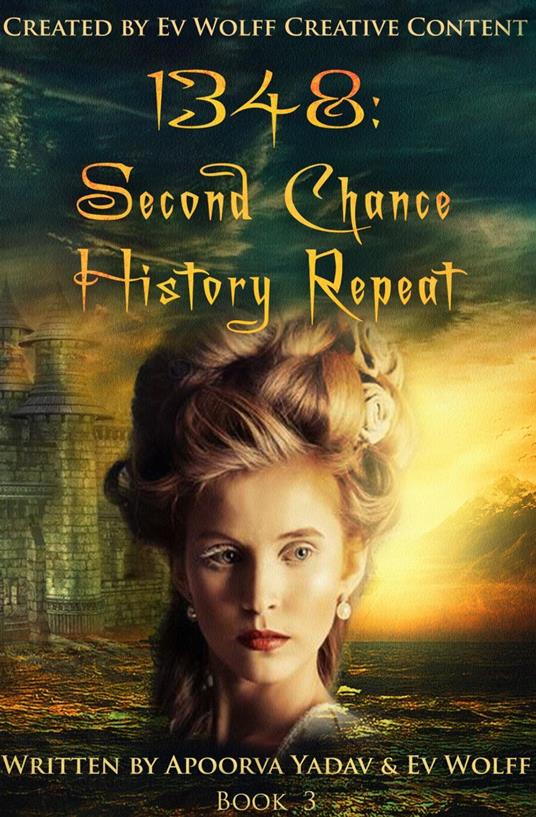 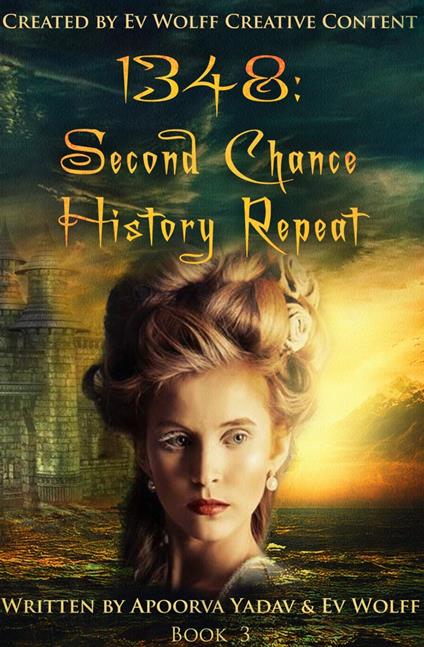 Michael Carter, the polyglot aristocrat we’ve known from the last two books, has just recovered from being forced on the Thodinese world. Following expulsion from his estate and the shipwreck right after, his life seems to be changing in irreversible ways. For now, he has a burgeoning friendship with local girl Juna to keep himself occupied.

Juna is ferocious, rebellious and wouldn’t be contained by anyone. She takes him on an innocent expedition, but this expedition might just turn out to be bane of their lives and the reason for their separation.

Who is the mysterious woman who has been abducted by rowdy Thodinese men? Why have they abducted her? Will Michael be able to get to the bottom of that story without flinging himself into an impossible situation yet again?