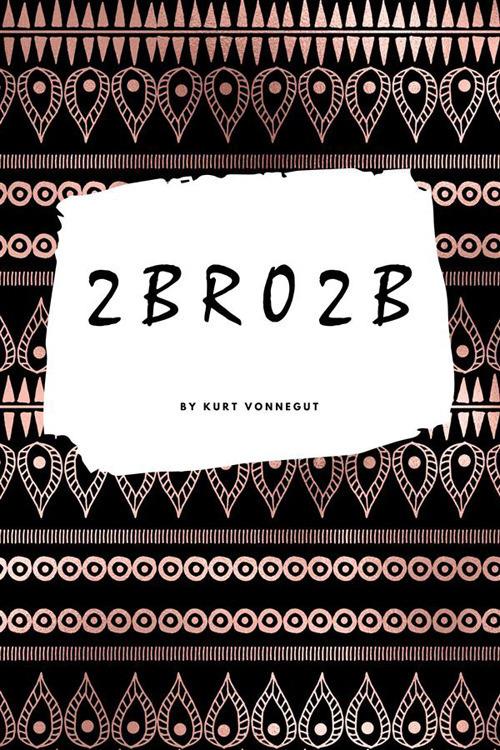 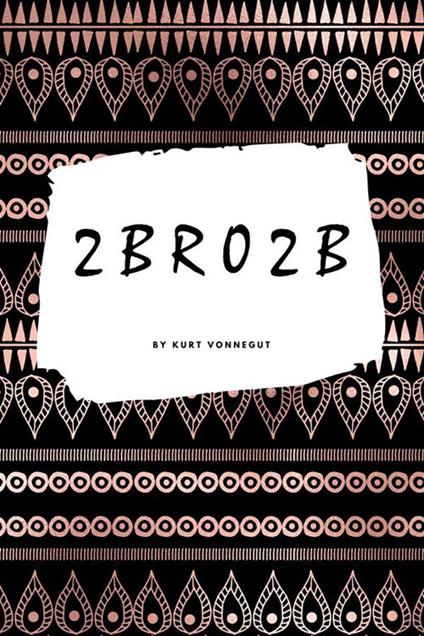 The setting is a society in which aging has been cured, individuals have indefinite lifespans, and population control is used to limit the population of the United States to forty million. This is maintained through a combination of infanticide and government-assisted suicide - in short, in order for someone to be born, someone must first volunteer to die. As a result, births are few and far between, and deaths occur primarily by accident.

The scene is a waiting room at the Chicago Lying-In Hospital, where Edward K. Wehling, Jr. is faced with the situation that his wife is about to give birth to triplets, but he has found only one person - his maternal grandfather - who will volunteer to die. A painter on a stepladder is redecorating the room with a mural depicting famous doctors and nurses - in particular, Dr. Benjamin Hitz, the hospital's Chief Obstetrician. Leora Duncan, from the Service Division of the Federal Bureau of Termination, arrives to pose for the mural. The mural is a picture of a garden that's well taken care of. It is a metaphor for the United States at that time. Later, Dr. Hitz enters the scene, conversing with everyone but the painter of the mural.

It becomes apparent to all that Wehling is in a state of despair, wanting not to send his grandfather and two of his children to death. Dr. Hitz questions Wehling's belief in the system, and tries to make Wehling feel better by explaining how the surviving child will "live on a happy, roomy, clean, rich planet." Suddenly, Wehling draws a revolver and kills Dr. Hitz, Leora Duncan, and himself - "making room for all three children."

As part of our mission to publish great works of literary fiction and nonfiction, Sheba Blake Publishing Corp. is extremely dedicated to bringing to the forefront the amazing works of long dead and truly talented authors.