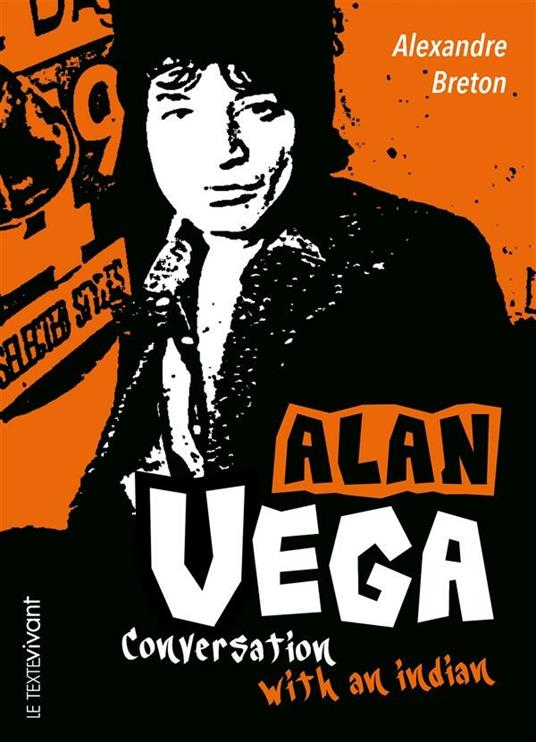 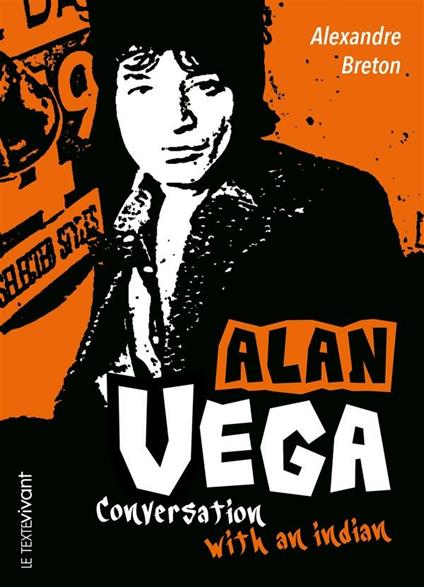 Life and death of an underground legend

A major and fascinating figure in the New York underground, Alan Vega, died on July 16th, 2016 in New York, marked the history of rock and roll deeply with his band Suicide, as a solo artist, as well as in the plastic arts with his light installations. From sculpture to sound experimentation, engaged political activity and horse racing, from Elvis to Jesus Christ, Spinoza and the topic of Jewishness, Alan Vega, Conversation with an Indian is an incursion into the work of prolific artist.

The bastard son of Elvis, Alan Vega attracts mystery. A crossed out surname, date of birth uncertain. Vega: chosen name. By chance during a 1973 night on the sidewalks of downtown New York. The name of a star as close to the Earth as to the Sun, one of the brightest that is visible to the human eye. Vega, which belongs to the aptly-named constellation Lyra. Vega is also a Chevrolet, four-cylinder, ninety horse-power, launched by General Motors in 1968. An economic drain on the Detroit firm. The American myth at its most nightmarish. The glistening and the trash. Originally born Alan Boruch Bermowitz on June 23rd, 1938, son of a naturalized Russian immigrant father and an American mother, both Jewish. Alan only became Vega after first being Boruch Bermowitz Alan and later Alan Suicide - when he began exhibiting his installations at the Ok Harris gallery in the late 1960s, or even Nasty Cut for the first Suicide concerts with Martin Rev and Paul Liebegott. Whatever.
A name and a birth with two bases. An artistic birth that replaces an original civil status, corrects it and erases it without hesitation “I’m tired of it now, I want a different name, but I can’t find it. Anyway, it’s too late. I’m Vega. I did it because I wanted to distance myself from the Suicide name. But that’s not the only reason. Suicide became an obstacle, as it was often censored just because of our name.”

Born in 1973, Alexandre Breton teaches philosophy in Paris and is a Radio France producer. He aired portraits of Archie Shepp, Christophe, Alan Vega and Jonas Mekas, among others. He is also the artistic director of the music festival City Sounds that takes place in Paris and is dedicated to current music.
Leggi di più Leggi di meno