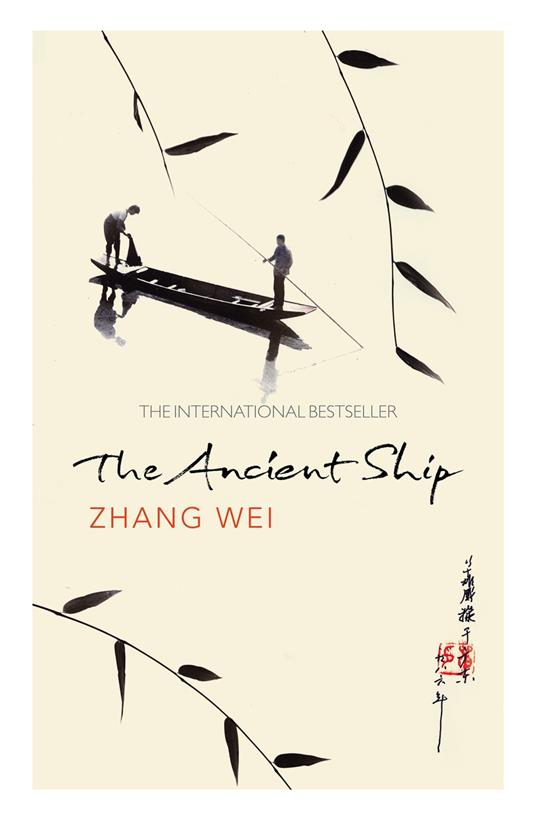 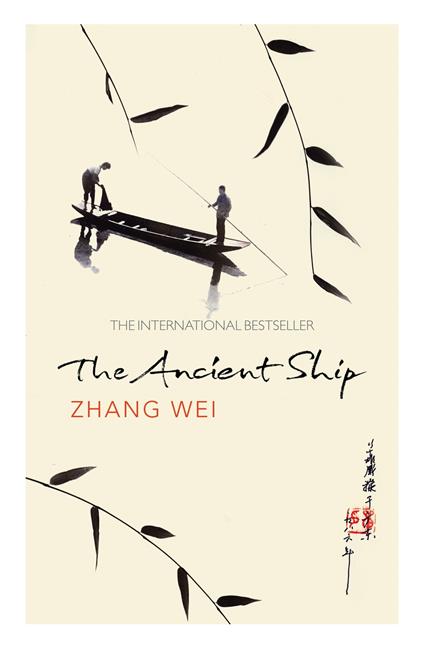 The classic bestselling Chinese novel spanning four decades following the creation of the People's Republic in 1949, translated into English for the first time.

Originally published in 1987, two years before the Tiananmen Square protests, The Ancient Ship immediately caused a sensation in China. Wei’s award-winning first novel is the story of three generations of the Sui, Zhao, and Li families living in the fictional northern town of Wali during the troubled years of China’s post-liberation.

Wei vividly depicts the changes in Wali, where most people have made their livelihood by simply cooking and selling noodles. Once the home to large sailing ships that travelled along the Luqing River, Wali is now left with an unearthed hull of an ancient wooden ship.The ship stands as a metaphor for China, mirrored in the lives of the townspeople, who in the course of the narrative face such defining moments in history as the Land Reform Movement, the famine of 1959-1961, the Great Leap Forward, the Anti-Rightist Campaign, and the Cultural Revolution. A bold examination of a society in turmoil, a study in human nature, the struggle of oppressed people to control their own fate, and the clash between tradition and modernization, The Ancient Ship is a revolutionary work of Chinese fiction that speaks to people across the globe.