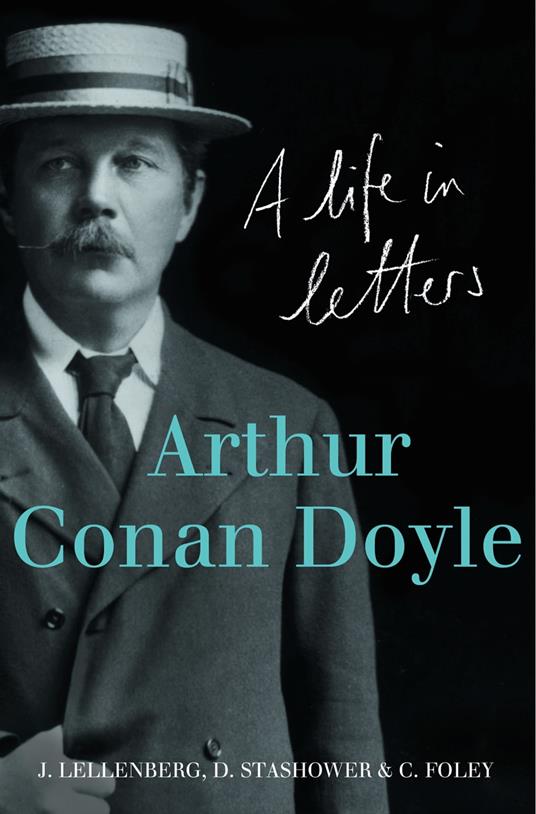 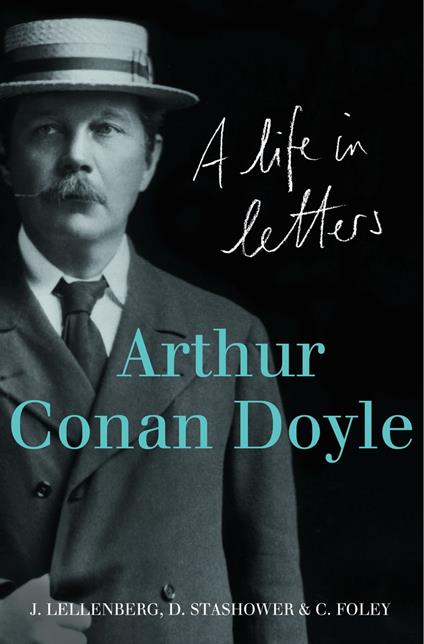 A collection of letters between Arthur Conan Doyle (author and creator of Sherlock Holmes) and his mother, covering most of his life, written between 1867 and the year of her death in 1921.

Doyle was raised almost solely by his mother in Dickensian circumstances, (his father latterly suffered from dipsomania and epilepsy and so spent much of his later life in asylums).

Since Sherlock Holmes's inception in 1887, he has been one of the best-known and widely read literary characters, and the subject of more radio and television shows and motion pictures than any other fictional character in history. Although Doyle and his Holmes continue to be much written about, talked about and adapted, this is the first time that this material, along with other personal papers, has ever been made available.

These letters reveal fascinating portraits of Doyle: his trip to the Arctic aged 21 where he served as a ship's surgeon on a whaling ship; his unprofitable stint as a Harley Street doctor and his decision to abandon this in favour of writing, more money and the opportunity to help his mother to look after his many younger brothers and sisters; his friendships with J.M.Barrie (among others); his attempts to write material other than Holmes; and his involvement in the spiritualist movement – something that his mother, a devout Roman Catholic, was completely against.

‘Mam’ as he called her, was his most loyal confidant, and his letters functioned to a certain extent as confession and cleansing penance, until his mother’s death in 1921.

The collection is annotated by Daniel Stashower, award-winning mystery novelist and author of the recent Conan Doyle biography "Teller of Tales", and Jon Lellenberg, the U.S agent for the Conan Doyle estate.