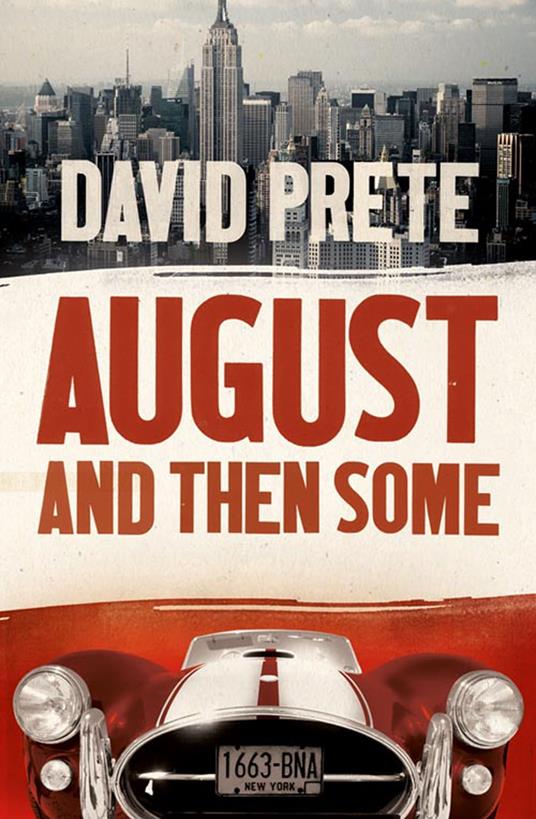 August and then some

August and then some
9,35 €
EBOOK IN LINGUA STRANIERA
Venditore: IBS
+90 punti 
A novel from the author of Say That to My Face New York City. By day, JT Savage is a labourer on the Upper East Side; by night an insomniac in an East Village tenement. His had been a superficially normal childhood in Yonkers, New York; a time of beers by the river, of working in his friend’s father’s garage, of studying to go to college. Then, one night, everything changed. ‘August And Then Some’ is a taut and gripping family drama, in which horrifying secrets kept between father and daughter, and mother and son, explode during one tragic night. Set over the course of two summers, it is a novel of revenge and the difficulty of repentance and forgiveness. Jaggedly beautiful and intensely realised, tightly plotted yet expansive, this debut novel is the coming-of-age of a striking new voice in American fiction.
Leggi di più Leggi di meno