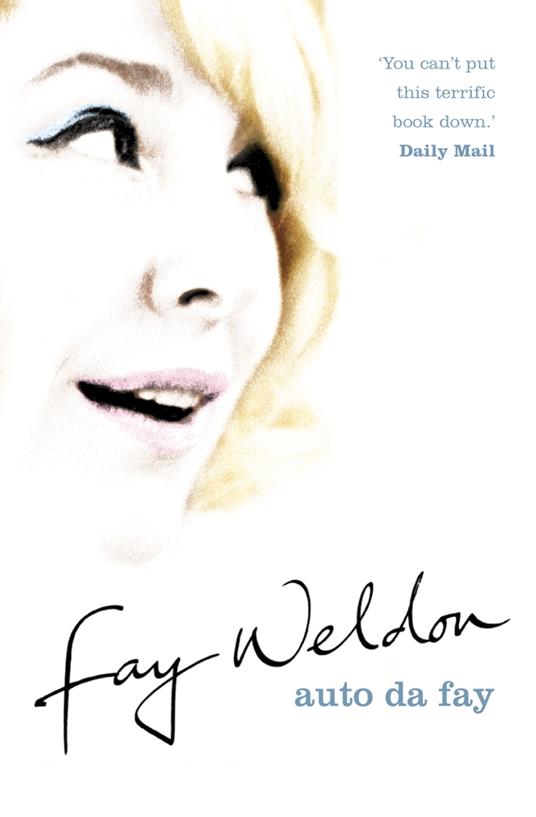 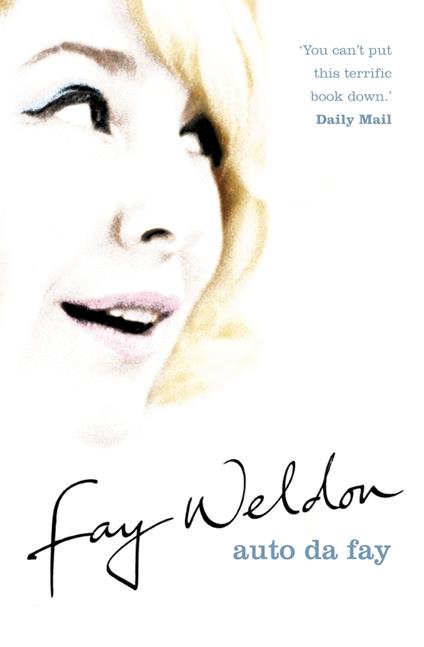 The one and only Fay Weldon tells the story of her turbulent and controversial life.

From the 1930s to the 2000s, Fay Weldon has seen and lived our times. As a child in New Zealand, young and poor in London, unmarried mother, wife, lover, playwright, novelist, feminist, anti-feminist, spag-bol-cook, winer-and-diner, there are few waterfronts that she hasn’t covered, few battles she hasn’t fought. An icon to many, a thorn-in-the-flesh to others, she has never failed to excite, madden, or interest. Her life and times cover love, sex, babies, blokes, poverty, work, politics, and not a few Very Famous Names.

Moving from New Zealand to London to Scotland, from the UK to points east and west, Weldon has sipped, gulped, and sometimes spat out the things that make us what we are today.