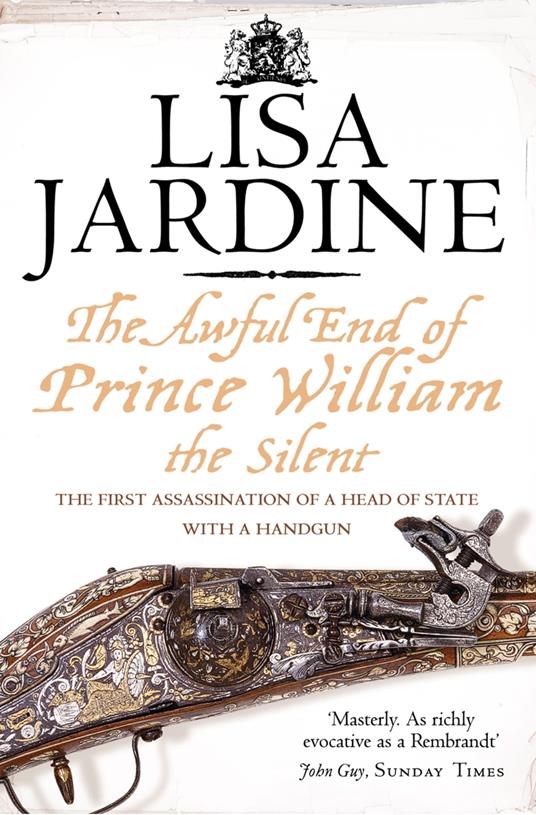 Awful End of Prince William the Silent: The First Assassination of a Head of State with a Hand-Gun

Awful End of Prince William the Silent: The First Assassination of a Head of State with a Hand-Gun
11,33 €
EBOOK INGLESE
Venditore: IBS
+110 punti 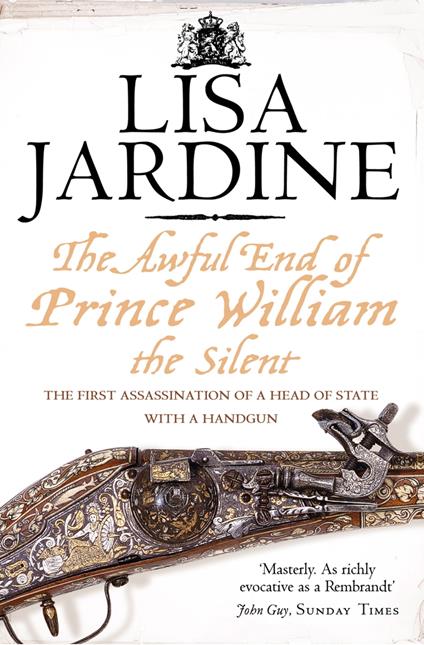 
This edition contains a limited number of illustrations.

Please note that due to the level of detail, both the map and family tree are best viewed on a tablet.

A brilliantly detailed and gripping account of the assassination in 1584 of Prince William of Orange, and the shockwaves it sent through an age.

The illustrious ‘Making History Series’, edited by Lisa Jardine and Amanda Foreman, explores an eclectic mix of history's tipping points. In ‘The Awful End of Prince William the Silent’, series editor Lisa Jardine explores the historical ramifications of just such an instance, the first assassination of a head of state with a hand-held gun. The shooting of Prince William of Orange in the hallway of his Delft residence in July 1584 by a French Catholic – the second attempt on his life – had immediate political consequences: it was a serious setback for the Protestant cause in the Netherlands, as its forces fought for independence from the Catholic rule of the Hapsburg empire. But, as Jardine brilliantly illustrates, its implications for those in positions of power were even more far-reaching, as the assassination heralded the arrival of a lethal new threat to the security of nations – a pistol that could be concealed and used to deadly effect at point-blank range.

Queen Elizabeth I, William’s close Protestant ally, was devastated by his death and thrown into panic; in the aftermath of William's death, legislation was enacted in the English parliament making it an offence to bring a pistol anywhere near a royal palace. Elizabeth’s terror was not misplaced – as Jardine observes, this assassination was the first in a long and bloody line including those of Abraham Lincoln in 1865 and Archduke Ferdinand in 1914 and is all too relevant today.