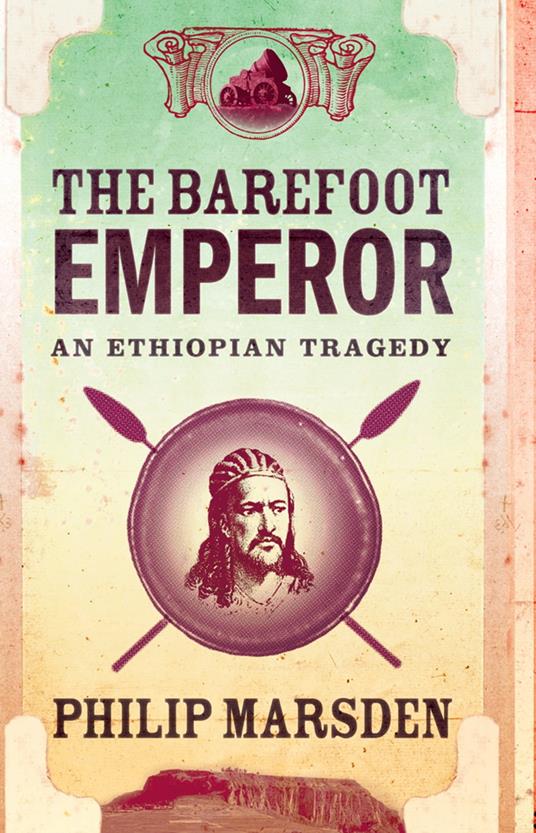 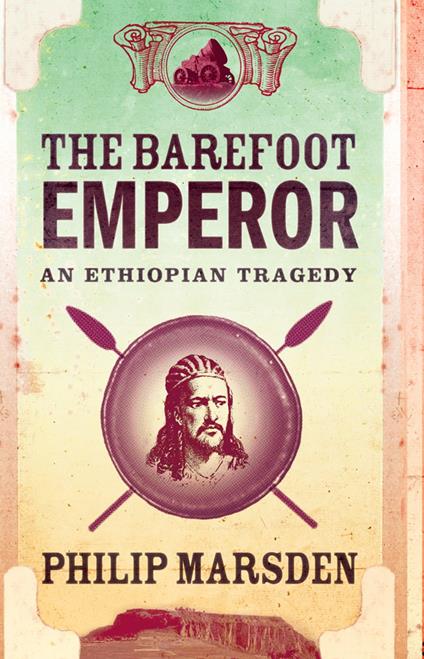 
A fascinating narrative excursion into a bizarre episode in 19th century Ethiopian and British imperial history, featuring a remote African despot and his monstrous European-built gun.

Towards the end of 1867, Emperor Tewodros II of Ethiopia burnt his own capital, took his vast mortar – named 'Sevastopol' – and began a retreat to the mountain stronghold of Mekdala. For months thousands of his followers struggled to build a road for the great gun, levelling the soil of the high plains, hacking out a way down into mile-deep gorges. At the same time, a hostile British force, under General Napier, was advancing from the coast. It was the climax to the reign of one of the most colourful and extraordinary rulers in African history.

Discovering traces of the road in the highlands, and drawing on years of involvement with Ethiopia, Philip Marsden recounts the story of Tewodros. From his spectacular rise – from camel-raider to King of Kings – Tewodros was a man who combined a sense of Biblical destiny with personal charisma and military genius. He restored the fortunes of the ancient Christian kingdom, introduced reforms to his army and to the church, and dreamed of an alliance with the great powers of Europe.

But as his reforms stalled and the British Foreign Office lost his letter to Queen Victoria, Tewodros's behaviour became more and more violent and erratic. When he imprisoned the British consul, years of negotiation culminated in one of the most bizarre – and expensive – campaigns of the Victorian age.

'The Barefoot Emperor' is history at its most thrilling and dramatic. Using narrative skills proven in such acclaimed books as 'The Bronski House' and 'The Chains of Heaven', Philip Marsden recreates scenes and characters of glittering intensity – and the intriguing paradoxes of a central figure grappling not only with his own people and his own demons, but with the seductive and unstoppable approach of the modern world.