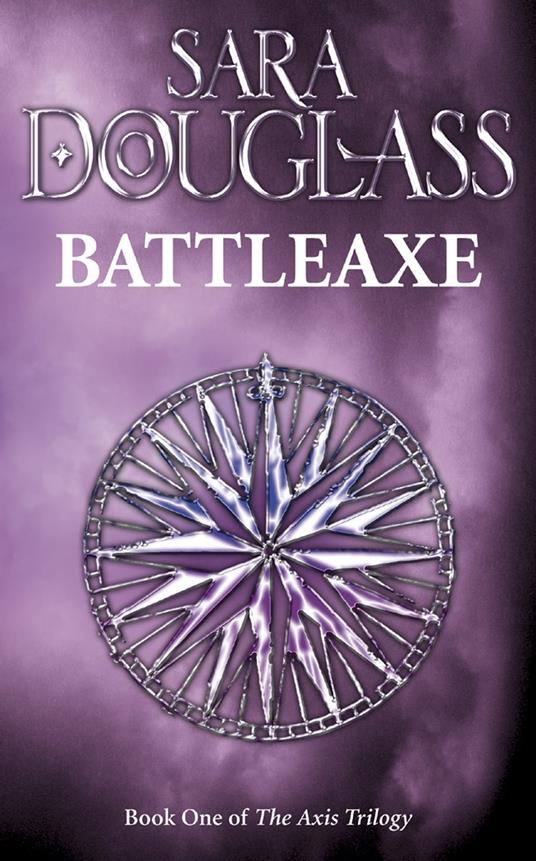 Battleaxe: Book One of the Axis Trilogy 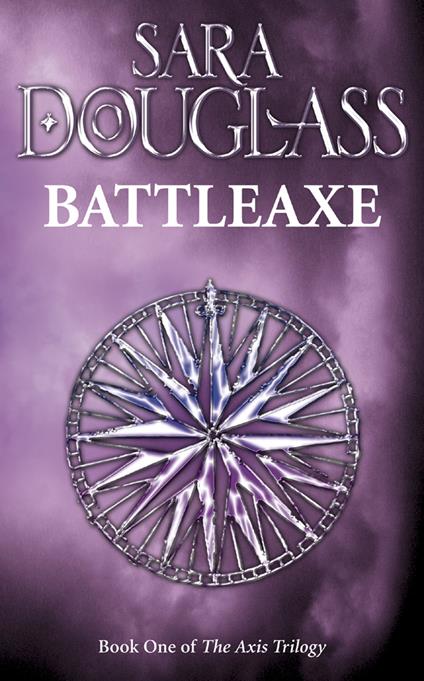 Epic fantasy in the tradition of Trudi Canavan, Fiona McIntosh and Robert Jordan.

A thousand years ago, the people of Achar drove the Forbidden from their lands.

But now the northern tribes of the Ravensbund are fleeing south again, with nightmarish tales of creatures who feed upon the terror of their prey. Winter has come early, and with it the promise of war.

Axis, bastard son of the dead Princess Rivkah, is sent north to the battlefront at Gorkenfort with his elite Axe-Wielders. Once there, he must hand over command to his hated half-brother, Borneheld, Duke of Ichar and heir to the throne. But during the long journey Axis falls in love with Faraday – Borneheld's betrothed – and finds himself reassessing the very essence of his beliefs.

With the fate of the world hanging in the balance, Axis must unite the feuding lands under one banner before it is too late and the evil rising in the north engulfs them all for good.