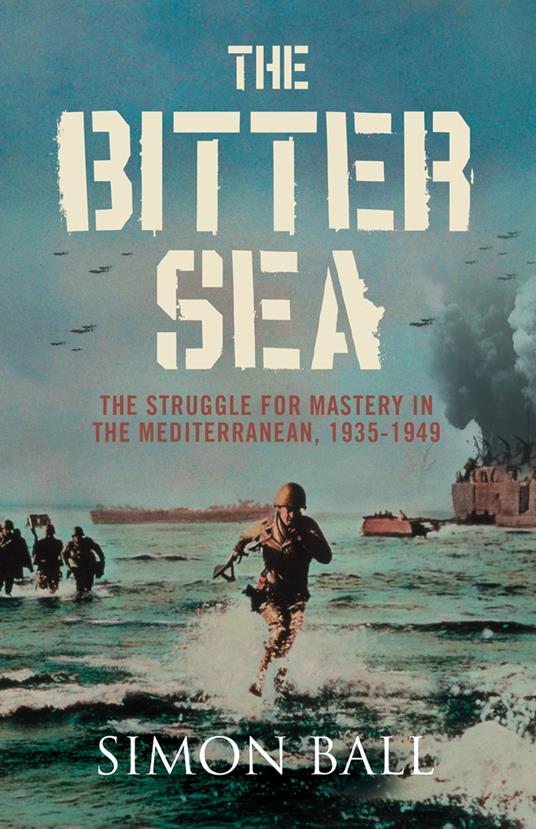 Bitter Sea: The Struggle for Mastery in the Mediterranean 1935-1949

Bitter Sea: The Struggle for Mastery in the Mediterranean 1935-1949 110 punti Effe Venditore: IBS 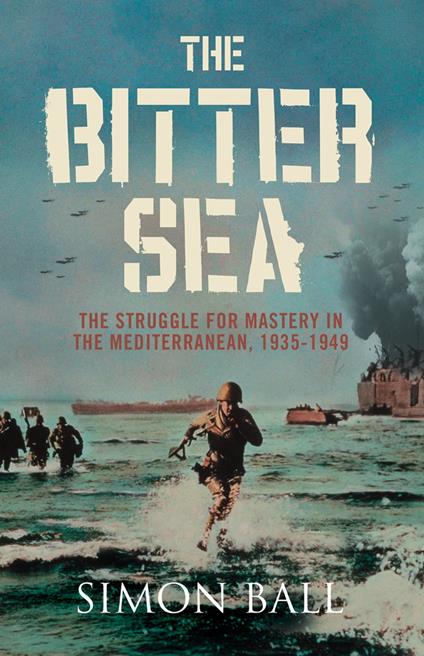 A gripping history of the Mediterranean campaigns from the first rumblings of conflict through the Second World War and into the uneasy peace of the late 1940s.

In this masterly history, Simon Ball takes us through the tumultuous events set in motion by Mussolini’s lust for conquest that ended with the creation of Israel. Long drawn-out battles on land, sea and air – dominated by WWII’s most illustrious leaders, Churchill, Eisenhower and Rommel amongst them – resulted in Allied victory in the battle of El Alamein, the terrifying desert campaigns of Africa and the eventual defeat of Italy and then Germany.

The wars in the Mediterranean had huge consequences for all those who fought in them, but none more profound than those experienced by the lands, nations and peoples that lived around the sea itself. Based on entirely original research, ‘The Bitter Sea’ is expertly written, utterly compelling and unquestionably important.