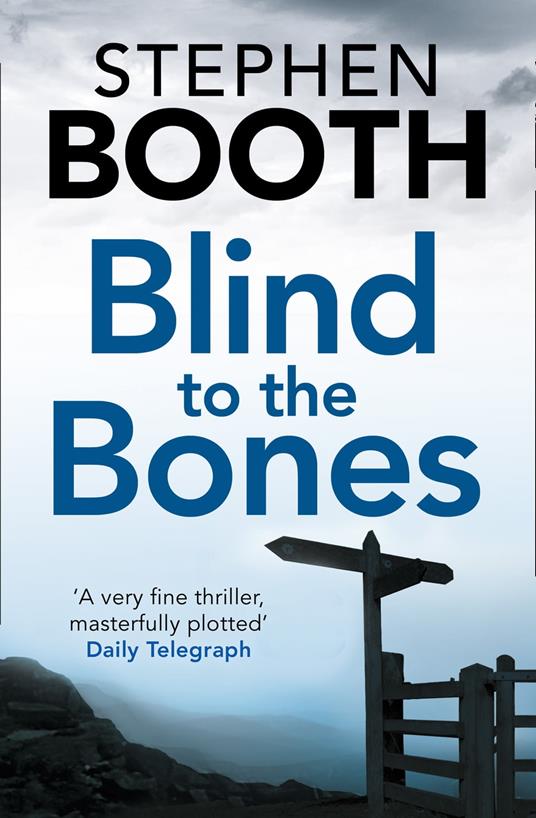 Blind to the Bones 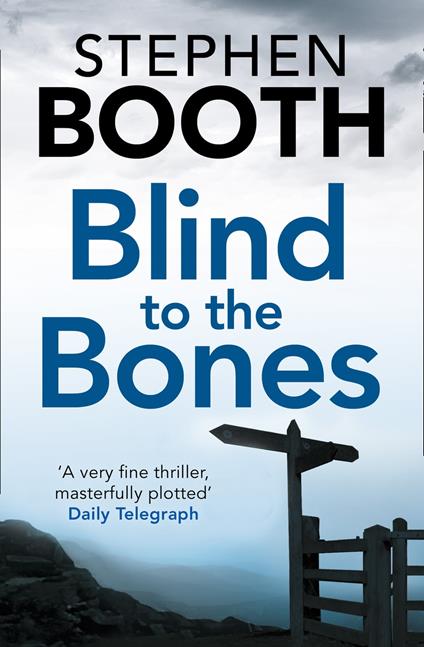 
A death in the family-from-hell bring Detectives Fry and Cooper to a remote and unfriendly rural community in their fourth psychological thriller.

'And as it grew dark, Withens became almost entirely silent. Except for the screaming.'

A small village in the Peak District, Withens is troubled by theft and vandalism, mostly generated by local family-from-hell, the Oxleys. Now it is the focus of a murder investigation – a man's body has been found on the bleak moors nearby, and the man is an Oxley. To crack the case, DC Ben Cooper must break open the delinquent clan.

His boss, DS Diane Fry, is also in Withens. Grim new evidence has turned up in the case of a missing student but her parents refuse to believe she could be dead.

The darkness in Withens's heart is growing. And things are only going to get nastier.