The Broken Chalice: Book Two of the Book of Man Trilogy 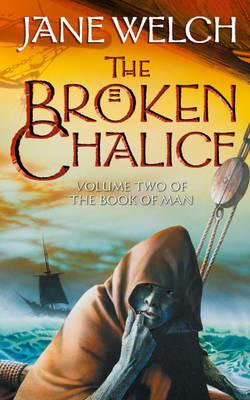 
The second book in a new epic fantasy trilogy by British author Jane Welch Silas has fled with the broken Chalice of Ond, forcing the companions to flee into the surrounding forest, pursued and hunted by the remaining angry swarms of hobs. But their escape is slow as Isolde falls ill; the injured hand she plunged into the Chalice during the ceremony is infected and the disease is spreading rapidly, transforming her flesh into the scales of a hob. Sick with worry, Rollo decides to go after the chalice, hoping to reverse the spell, but Leaf insists on returning to aid her people convinced she can find a cure with them. Unable to agree, the company splits. Meanwhile Torra Alta is under siege, attacked by men imbued with dragon-fire powers. It seems the attack on Belbidia is not simply a civil war, but a mass invasion.
Leggi di più Leggi di meno