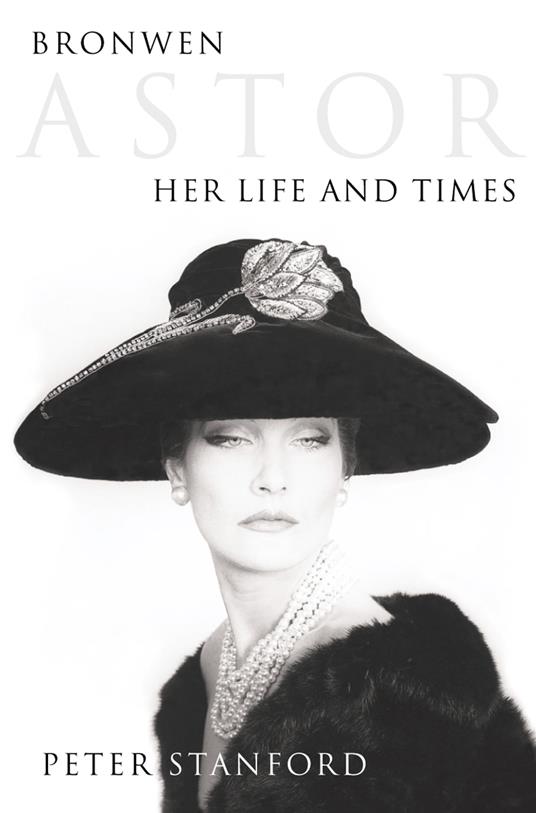 Bronwen Astor: Her Life and Times (Text Only) 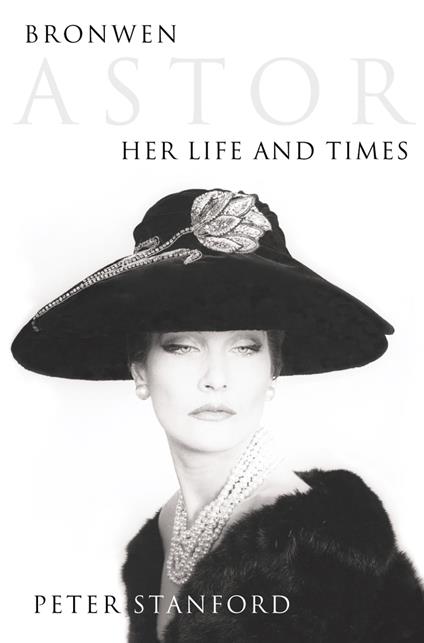 
For the first time since the Profumo scandal of the 1960s, the Astors’ own version of the events at Cliveden is told. Peter Stanford has been granted unprecedented access to Lady Astor, her private papers and her friends, as well as to many family members and key players in the drama. When Bronwen Pugh married into the celebrated Astor clan in 1960, she seemed to have the world at her feet. She was a media darling, BBC television presenter, the most celebrated model of her generation, and, after her marriage to millionaire Bill Astor, mistress of the Cliveden mansion. Three years later her world was turned upside down by the Profumo scandal. Cliveden – with its famous guests, lavish parties and spectacular setting – was alleged to be at the centre of an international web of sexual debauchery and espionage. Bronwen lost everything in the scandal: husband, home, friends and her good name. Bill Astor was accused of being a louche playboy and an unfaithful husband, Bronwen little better than Christine Keeler and Mandy Rice-Davies, the two escort girls at the centre of the scandal. The reversal of fortune for Bronwen Astor was immense, and in charting the private agony behind the public disgrace, Peter Stanford has written a fascinating and moving story of a remarkable and resilient woman.
Leggi di più Leggi di meno