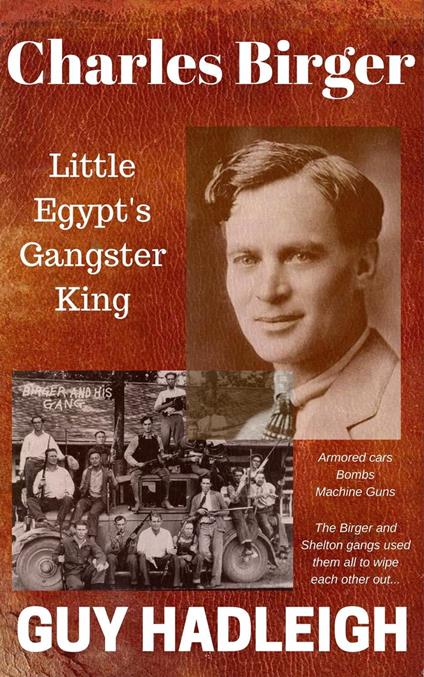 
As leader of the Birger Gang, Charles Birger gained a reputation as one of the most cold blooded killers in criminal history, striking fear into the hearts of even his own ruthless gang of hoodlums. Known to have personally murdered three men at least, and ordered at least two others to be assassinated, the bloody war which erupted between him and the Shelton brothers in the 1920s claimed numerous other victims, including a woman (the wife of a policeman) who was brutally shot to death and dumped in a mine shaft. Operating from their fortified lair, named with grim humor Shady Rest, they battled with the likes of the Ku Klux Klan and entered into a long-standing vicious gang war with their rivals (and ex-partners) the Shelton Brothers. Dynamite, machines gun, armored cars and even bombs dropped from airplanes were all used in an ever escalating conflict as South Illinois became a battleground for the warring mobsters.
Leggi di più Leggi di meno