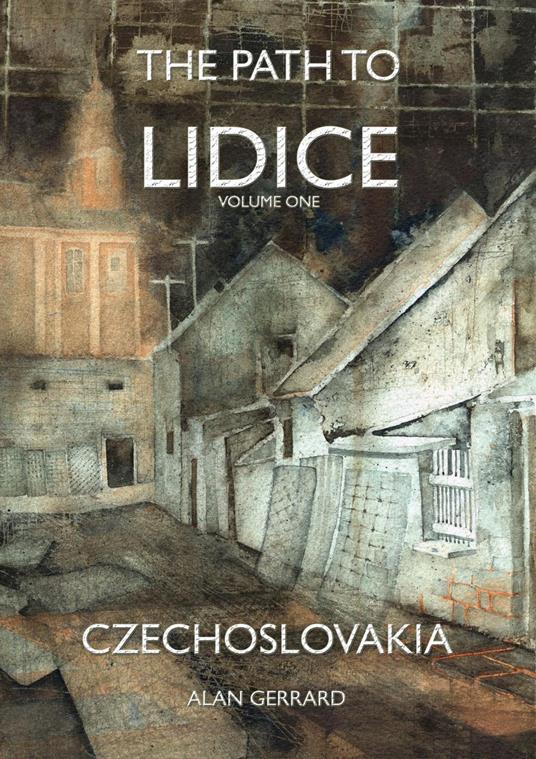 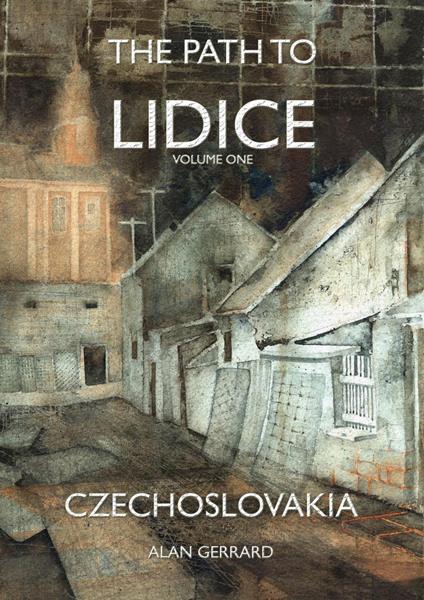 
The Path to Lidice is a series of ebooks that look into the relationships between Czechoslovakia, Great Britain, and the USA from the mid-1930s to the late 1960s. Roughly, this equates to the accession to supreme power in Germany of Adolf Hitler and ends with the fall of Alexander Dubcek, the liberalizing President of Czechoslovakia in 1969. In doing so, the series examines international efforts to build a new Lidice from two main perspectives: the US-inspired Lidice Lives campaign, and its UK counterpart, the Lidice Shall Live movement.

Often overlooked by historians, both are sometimes treated as a distant by-product of Operation Anthropoid - the assassination of Reinhard Heydrich. Save the general references, such as "Lidice was rebuilt with the help of British miners..." there has been a dearth of satisfactory material dealing with how the village of Lidice came to be rebuilt, following its destruction at the hands of the Nazis, amongst our bookshelves and in the download sections of libraries.

2022 is the 80th Anniversary of the Lidice Shall Live campaign and Lidice Lives, and we thought we would lay things out for you.

The story starts in Munich and the signing of the agreement which seals the fate of the Czechoslovak nation. In London Chamberlain returns a hero but the euphoria soon corrodes as it soon transpires that Hitler's demands have not abated. Indeed, Nazi Germany was to occupy the whole of Bohemia and Moravia on the 15th March 1939.

By September 1941 Recihprotektor Von Neurath is deemed to be too soft on the Czechs. To his replacement death is vapid and the Czechs are inferior. A more disturbing vision for the future one could not conjure...