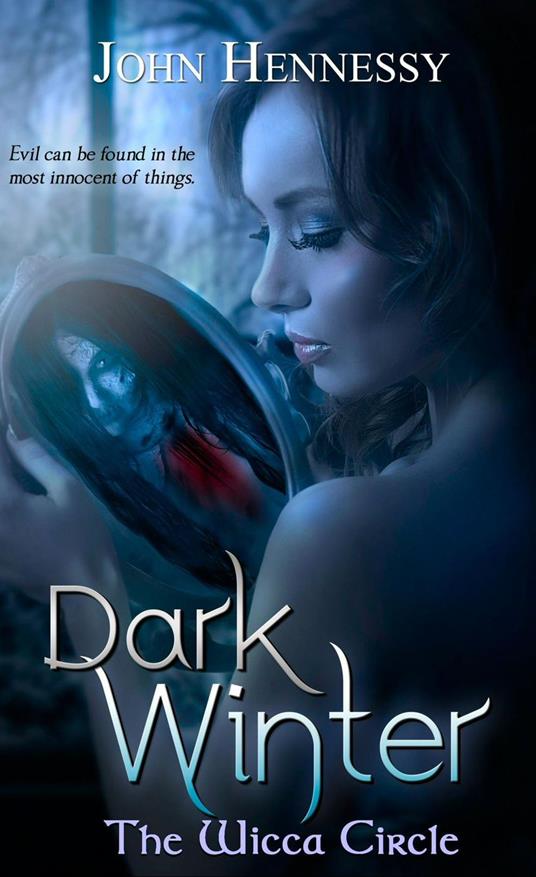 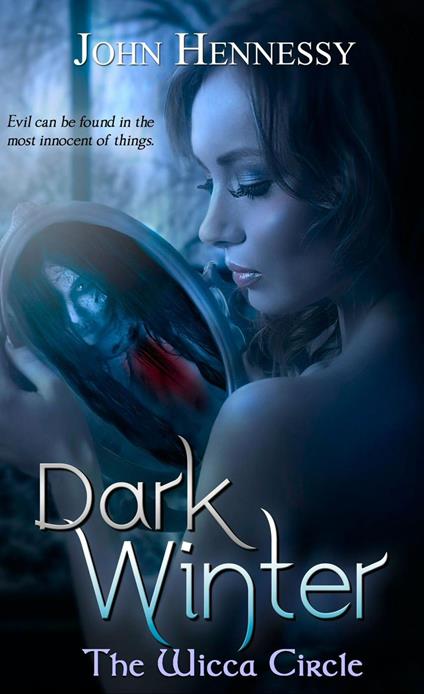 
It's either the end of her life, or the saving of everyone else's. What would you do if the undead were after you?

Romilly Winter is no ordinary heroine, just a reluctant one.

She has a gift. She can see the future. But can she see far enough? The world in which she lives is under attack "" the dead are rising, and evil follows her at every turn.

Will she be able to save herself "" and the world?"

??? What other reviewers said.

"I've read quite a few paranormal genre books, but I never got scared this much. "

"Expected something similar to Twilight (with a touch of darkness, but ultimately light and fluffy); instead I discovered a genuinely creepy and suspenseful story"

"A must-read for anyone who loves horror or suspenseful books."

"I don't read horror stories, but if you don't take a chance and step out of a comfort zone you could be missing out on a great read. Dark Winter is one of those books. "

"My mind is still reeling. Zombies and demons and serial killers! Lots of scares and graphic depictions of horror that Wes Craven would have loved to bring to life had he lived to read this book."

But that doesn't stop Bruce Lee loving Romilly from trying. Find out how she fights the most terrifying of demons in this best selling paranormal horror trilogy.

* * *
??? Horror thrills for teens and adults alike!
" Till date I've read quite a few paranormal genre books, but I never got scared this much. And surprisingly, even though it was fiction, just like Art Bell, I believed the story, that my dear friend and a very talented author, John Hennessy, has crafted out in his new book called, Dark Winter: The Wicca Circle (Dark Winter #1). And remarkably, John has invented a whole new paranormal world, which sounded quite genuine and real to me. I loved every bit of it." Aditi Saha – Book Stop Corner, Liebster Award Winner

AUTHOR NOTES: An absorbing Wiccan tale that can be best described as a paranormal horror for teen to young adult - with themes of witchcraft, the occult and Satanism, including some intense martial arts / fighting scenes, it is not for the very youngest of readers.