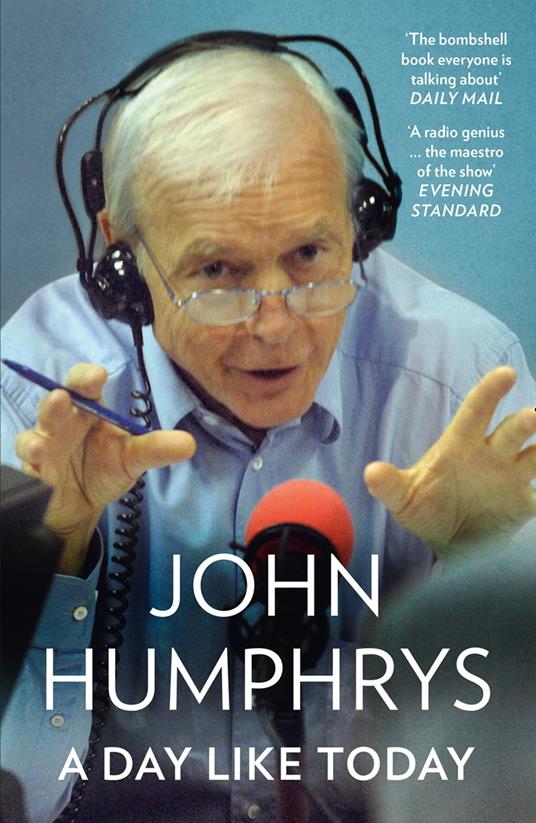 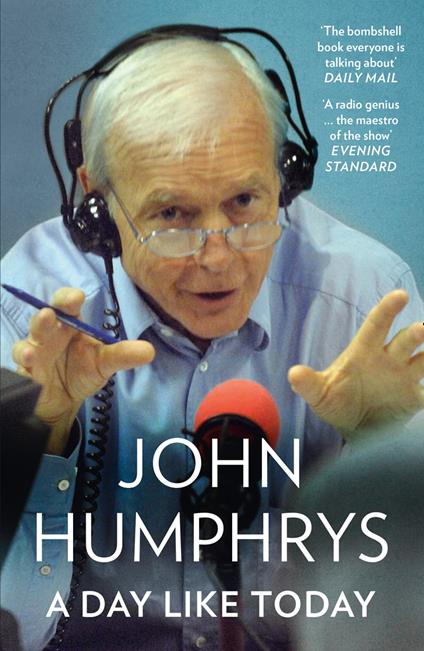 
‘The bombshell book everyone is talking about’ DAILY MAIL ‘A radio genius … the maestro of the show’ EVENING STANDARD As presenter of Radio 4’s Today, the nation’s most popular news programme, John Humphrys was famed for his tough interviewing. He has been at the heart of journalism for decades. Now, he offers his life story from the poverty of his post-war childhood in Cardiff, leaving school at fifteen, to the summits of broadcasting. Along the way, he recalls the experiences that have marked him most: being the first reporter at the terrible disaster in Aberfan, reporting from South Africa in the dying days of apartheid, from Ireland during the Troubles, and from the White House on Richard Nixon’s historic resignation. With his trademark tenacity and no punches pulled, John also weighs in on the controversies of his career, the role and limitations of the BBC, and the broader health of political debate today. He hopes you’ll tune in.
Leggi di più Leggi di meno