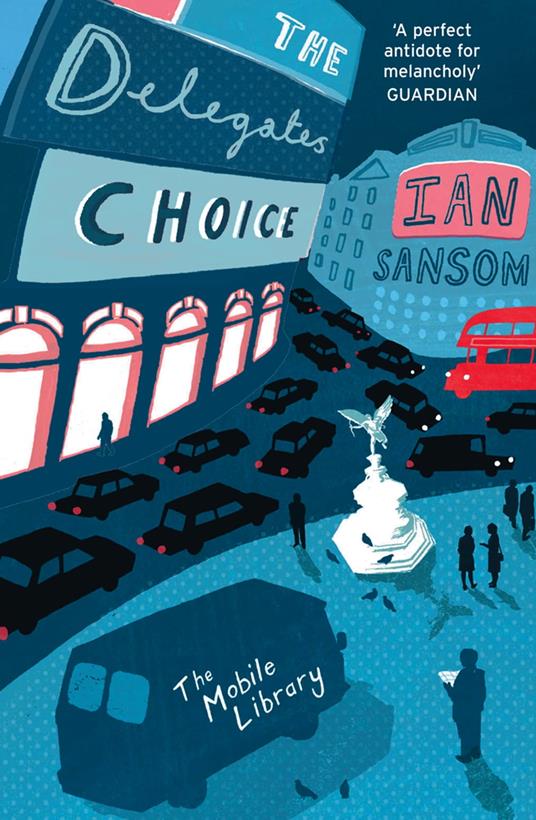 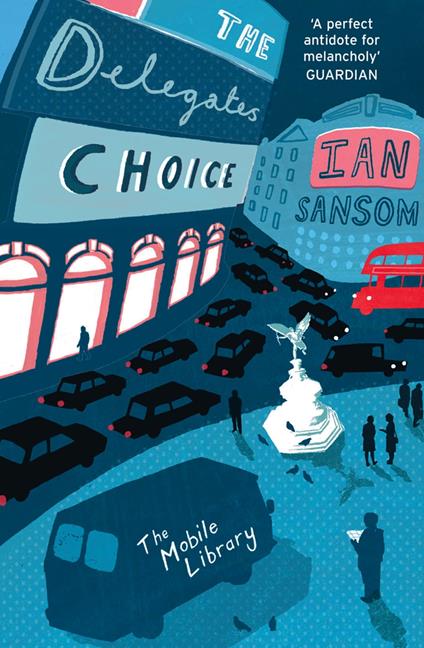 Israel Armstrong, one of literature’s most unlikely detectives, returns for more crime solving adventure in this hilarious third novel from the Mobile Library series.

Israel has been invited to attend the Mobile Meet in London, the annual mobile library convention, with his irascible companion Ted Carson. Back in the UK, Israel is reunited with his family, and there is much eating of paprika chicken, baklava and the drinking of good coffee. But within only twenty-four hours of their arrival, the mobile library has been nicked.

Who on earth would want to steal a thirty-year old rust-bucket of a van, and who can the two men turn to for assistance? Can Mr and Mrs Krimholz, the parents of Israel's childhood rival Adam Krimholz, help them out? Amidst all this mayhem, will Israel and Ted, one of literature's oddest oddball couples, ever make it to the Mobile Meet? In this, his most puzzling, personal and problematic case yet, Israel has never had it so bad. neither has his library.