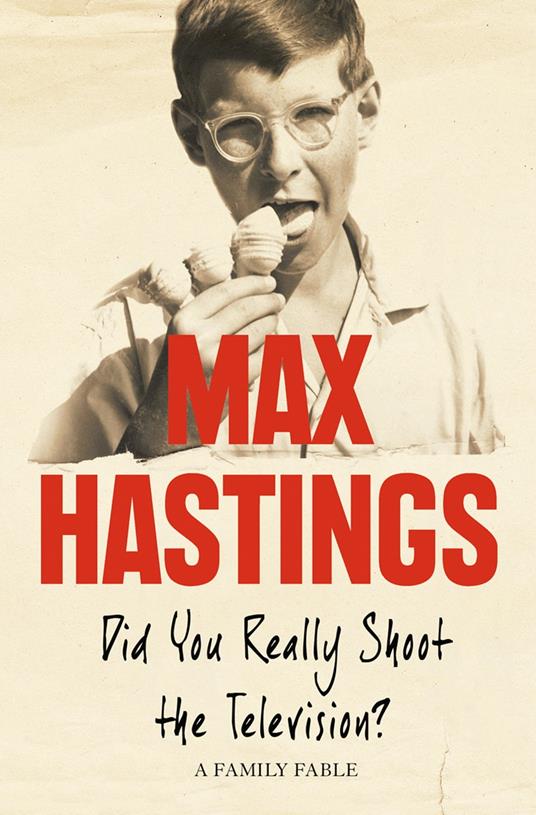 Did You Really Shoot the Television?: A Family Fable

Did You Really Shoot the Television?: A Family Fable
11,33 €

Did You Really Shoot the Television?: A Family Fable 110 punti Effe Venditore: IBS 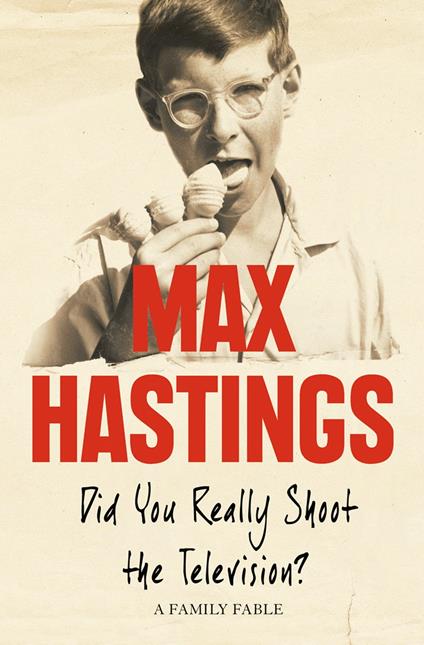 Max Hastings's account of his family's tumultuous 20th century experiences embraces the worlds of fashion and newspapers, theatre and TV, pioneering in Africa and even – his father's most exotic 1960 stunt – being cast away on a desert island in the Indian Ocean.

The author is the son of broadcaster and adventurer Macdonald Hastings and journalist and gardening writer Anne Scott-James. One of his grandfathers was a literary editor while the other wrote plays and essays, and penned an enchanting memoir of his own Victorian childhood. His great-uncle was an African hunter who wrote poetry and became one of Max's heroes. The author tells a richly picaresque story, featuring guest appearances by a host of celebrities from Thomas Hardy and Joseph Conrad to John Betjeman and Osbert Lancaster, who became Anne Scott-James's third husband. 'All families are dysfunctional', Anne asserted impenitently to Max, but the Hastings’ managed to be more dysfunctional than most. His father roamed the world for newspapers and as a presenter for BBC TV's legendary Tonight programme, while his mother edited ‘Harper's Bazaar’, became a famous columnist and wrote best-selling gardening books.

Here, the author brings together this remarkable cast of forebears, 'a tribe of eccentrics', as he himself characterises them. By turns moving, dramatic and comic, the book portrays Max's own childhood fraught with rows and explosions, in which the sudden death of a television set was only one highlight. His story will make a lot of people laugh and perhaps a few cry. It helps to explain why Max Hastings, whose family has produced more than eighty books over three generations, felt bound to follow their path of high adventure and popular journalism.