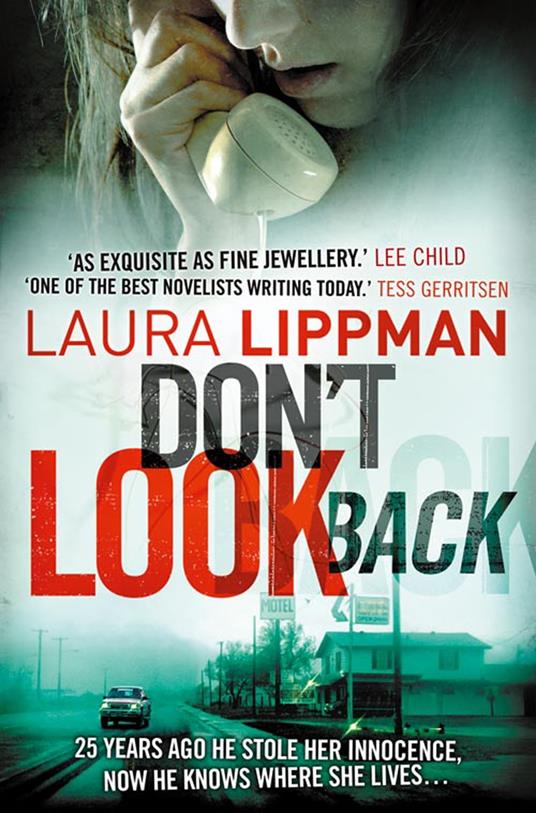 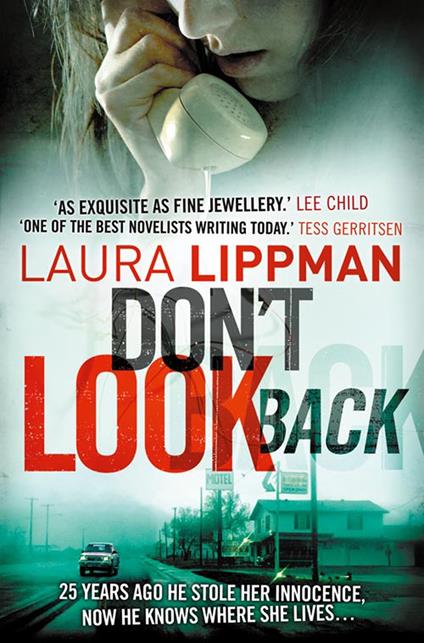 
Eliza Benedict’s past returns to haunt her when the serial killer she escaped from as a young girl walks back into her life. The nail-shredding novel from New York Times bestseller, Laura Lippman. 25 years ago, he stole her innocence. Now he wants to get in touch. Eliza Benedict cherishes her quiet existence with her successful husband and children in the leafy suburbs of suburban Washington. But her tranquillity is shattered when she receives a letter from the last person she ever expects – or wants – to hear from: Walter Bowman. In the summer of 1985 when she was fifteen-years-old, Eliza was kidnapped by serial killer Walter Bowman, who targeted young girls like Eliza in a sexually motivated killing spree. Now facing lethal injection on death row, Walter is keen to make contact with Eliza, seemingly motivated by a desire to atone for his sins before he finally meets his maker. Carefully, with some reluctance, she lets Walter enter her life, first by letter, then in person. Walter is keen to convince Eliza that he has changed but it becomes clear that Walter has more of an agenda than he first revealed. Cunning and manipulative, Walter is never more dangerous than when he can't get what he wants, and he wants something very badly. Disturbingly, he seems to have an ally working in the outside, one who seems to know everything about Eliza's life – including where she lives. As Walter once again manages to exert his malign influence, Eliza must draw on all of her reserves of wisdom and strength as the battle of predator and prey once more plays out and she must face the past head on if she is to survive. A taut and mesmerizing novel by the highly-acclaimed author of Life Sentences and Every Secret Thing.
Leggi di più Leggi di meno 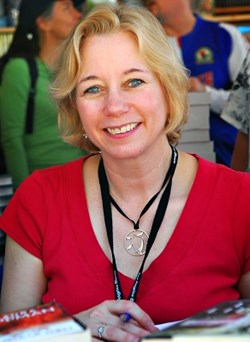