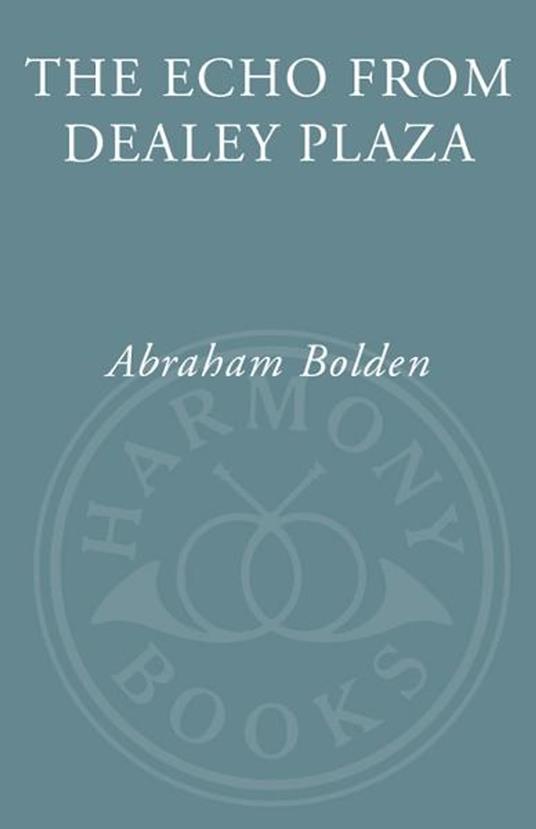 From the first African American assigned to the presidential Secret Service detail comes a gripping and unforgettable true story of bravery and patriotism in the face of bitter hatred and unthinkable corruption.

Abraham Bolden was a young African American Secret Service agent in Chicago when he was asked by John F. Kennedy himself to join the White House Secret Service detail. For Bolden, it was a dream come true—and an encouraging sign of the charismatic president’s vision for a new America.

But the dream quickly turned sour when Bolden found himself regularly subjected to open hostility and blatant racism. He was taunted, mocked, and disparaged but remained strong, and he did not allow himself to become discouraged.

More of a concern was the White House team’s irresponsible approach to security. While on his tour of presidential duty, Bolden witnessed firsthand the White House agents’ long-rumored lax approach to their job. Drinking on duty, abandoning key posts—this was not a team that appeared to take their responsibility to protect the life of the president particularly seriously. Both prior to and following JFK’s assassination, Bolden sought to expose and address the inappropriate behavior and negligence of these agents, only to find himself the victim of a sinister conspiracy that resulted in his conviction and imprisonment on a trumped-up bribery charge.

A gripping memoir substantiated by recently declassified government documents, The Echo from Dealey Plaza is the story of the terrible price paid by one man for his commitment to truth and justice, as well as a shocking new perspective on the circumstances surrounding the death of a beloved president.