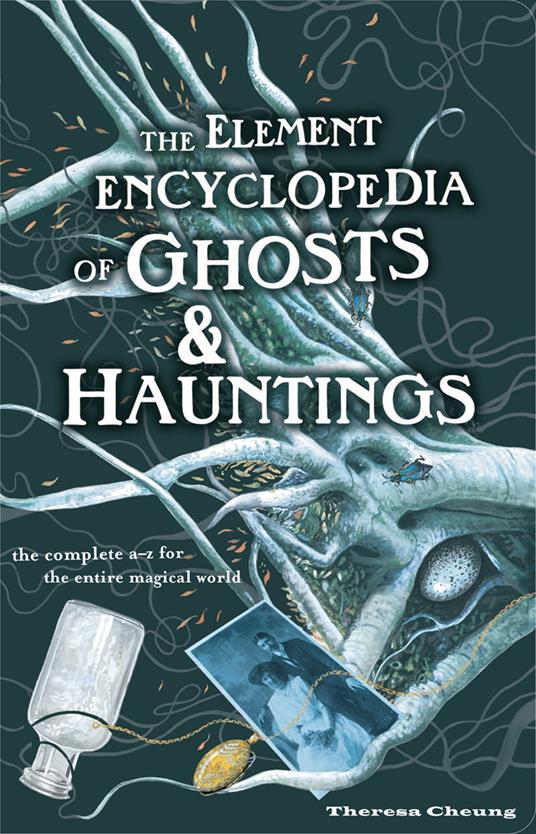 The Element Encyclopedia of Ghosts and Hauntings: The Complete A-Z for the Entire Magical World

The Element Encyclopedia of Ghosts and Hauntings: The Complete A-Z for the Entire Magical World
11,33 €
EBOOK INGLESE
Venditore: IBS
+11 punti 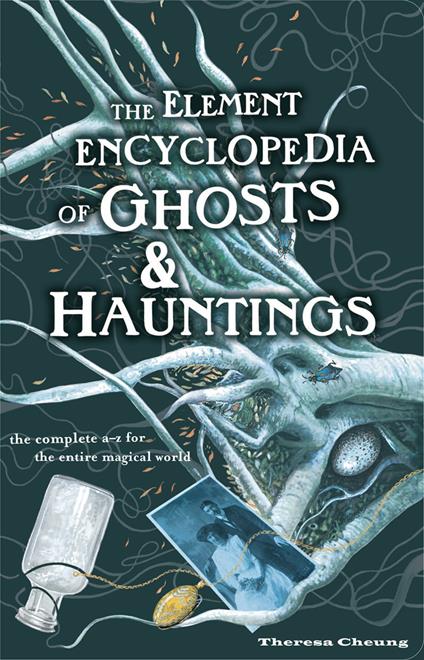 
This is the definitive A-Z reference book on all things psychic, mysterious and paranormal – the marvels, secrets and mysteries of the visible and the invisible world. This wonderful guide covers everything you could want to know including ghosts, strange phenomena, people, places, events, and ideas.

Featuring hundreds of A to Z entries, The Element Encyclopedia of Ghosts and Hauntings is a fascinating compendium of worldwide paranormal activity, with explanations of strange phenomena from both folklore and modern scientific research.

Learn about the chilling story of Alcatraz prison and why Native Americans believed evil spirits resided there. Get the real story behind 50 Berkley Square, London’s most haunted house in the 19th century. Find out if anyone truly has ESP, how to identify ectoplasm, and why you shouldn’t be frightened if you see a ‘knocker.’

A complete reference of paranormal myth and folklore–and the myths and legends surrounding ghosts and spirits in different cultures throughout the world, from famous ghost stories to various beliefs and superstitions that have taken root in different countries.