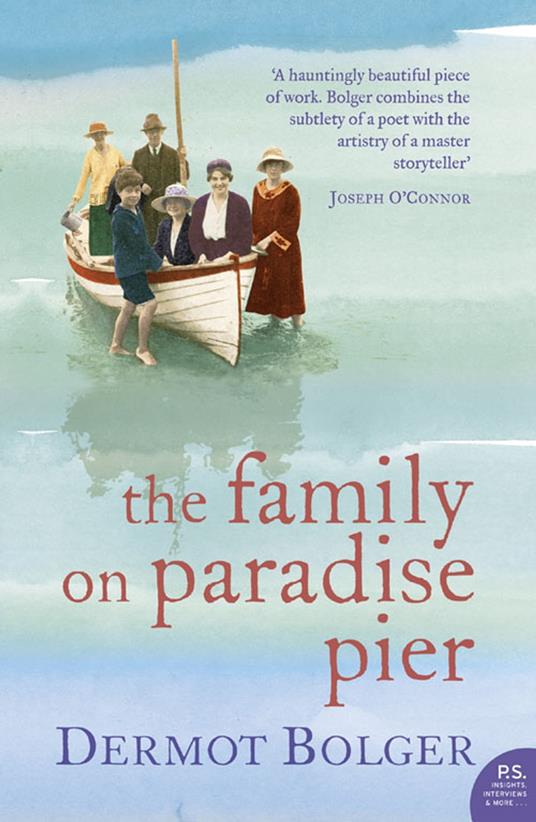 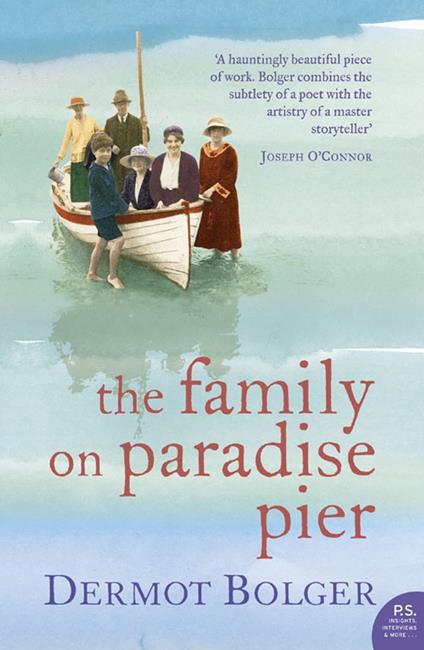 A stunning historical saga set in the early decades of the twentieth century which follows the lives and loves of one extraordinary family.

We first meet the Goold Verschoyle children in 1915. Though there is a war going on in the world outside, they seem hardly touched by it – midnight swims, flower fairies and regatta parties form the backdrop to their enchanted childhood. But as they grow older, changes within Ireland and the wider world encroach upon the family’s private paradise.

Turbulent times – the Irish war of independence, the Spanish Civil War, and World War II – are woven into the tapestry upon which this magical story is spun. Events in Spain, Russia and London draw the children in different directions: one travels to Moscow to witness Communism at first had; another runs away to England to take part in the General Strike and then heads off to the Civil War in Spain; another follows the more conventional route of marriage and family.

Based upon the extraordinary lives of a real-life Anglo-Irish family, Bolger’s novel superbly recreates a family in flux, driven by idealism, wracked by argument and united by love and the vivid memories of childhood. ‘The Family on Paradise Pier’ shows Bolger at the height of his powers as a master storyteller. A spellbinding and magnificent achievement.