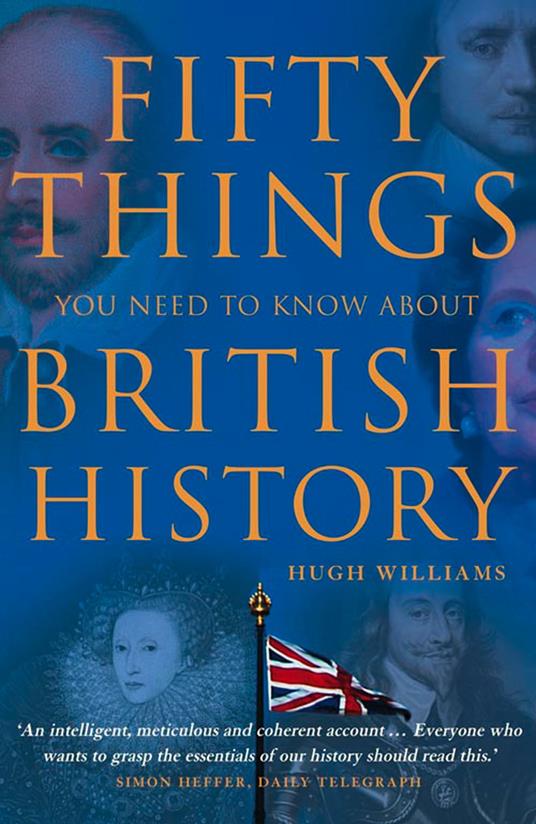 Fifty Things You Need To Know About British History

Fifty Things You Need To Know About British History
10,18 € 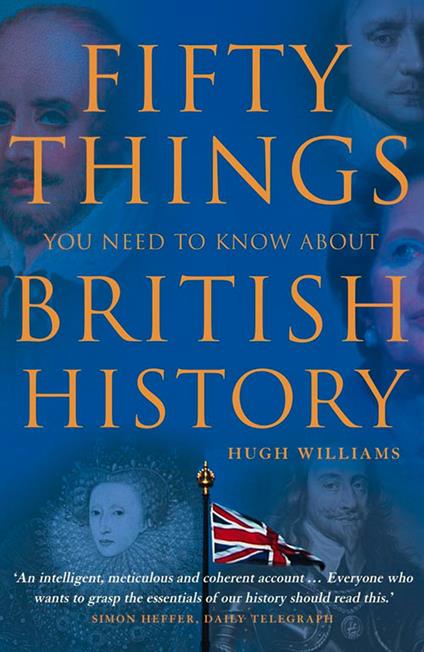 What are the 50 key events you need to understand to grasp British history?

If you could choose the 50 things that define British history, events of significance not only in themselves, but in their importance to wider themes running through our past, what would they be? Hugh Williams has made that selection, and the result is a fascinating overview of Britain’s past.

He refines British history into a series of key themes that represent a crucial strand in our history, and pinpoints the seminal events within those strands - Roots, from the Roman invasion to Britain’s entry into the Common Market; Fight, Fight and Fight Again, from the Battle of Agincourt to the Falklands War; The Pursuit of Liberty, from the Magna Carta through the Glorious Revolution to the foundation of the NHS; Home and Abroad, from Sir Francis Drake and Clive of India to the arrival of the SS Empire Windrush; and All Change, from Chaucer and the English language to the invention of the web.

With great clarity, simplicity and a zest for the marvellous stories that underpin many of these events, Hugh Williams explains the linkage between each one and its importance in the progress of British history as a whole. Along the way, he has some fascinating tales to tell, making this a highly enjoyable read as well as a perceptive insight into our shared past, and vital for anyone who wants quickly and enjoyably to grasp the essential facts about Britain’s history.