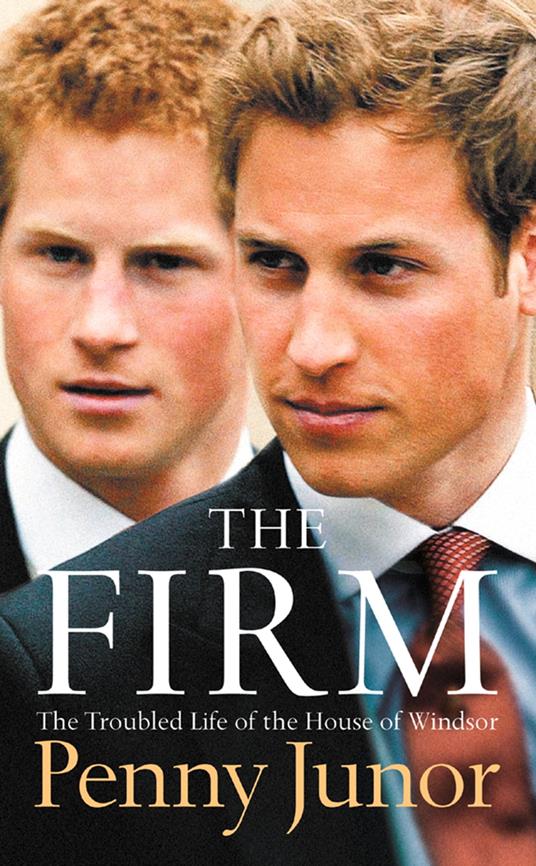 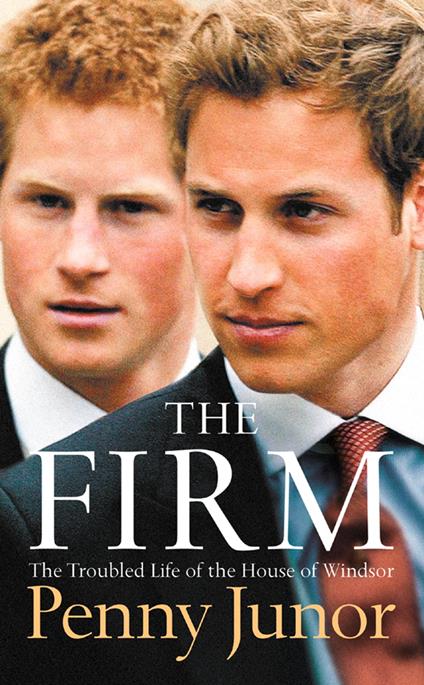 It would be hard to invent a group of personalities more extraordinary than the British Royal Family – known as 'The Firm' by Prince Philip. With an eye on the past, present and future, this book takes a look at how the family really operates and reveals how they behave behind closed doors.

This ebook is made from the 2009 edition.

With showbiz stars and sporting celebrities now attracting the adulation once afforded to royalty, The Firm questions what monarchy is for.

Is it a hangover from the past, an expensive anachronism, a relic of a bygone age of deference and hierarchy, or is it an important and relevant part of Britain in the 21st century – something that gives stability and continuity to the country, and richness and glamour to our national life in ways that a republic never could? If so, do the media mock, hound and criticize the Royal Family at their peril? Has Prince Charles sacrificed the throne for love? Could Prince William decide that the long lenses and the scrutiny of his private life is too high a price to pay?

Penny will also look at how the dynamics of the royal household have changed over the last year and what repercussions these changes will have. Whilst in the hardback edition Penny Junor was able to discuss the implications of Charles and Camilla's marriage only two months after it was announced, the paperback promises to offer a host of new surprises and implication for the future of the House of Windsor, as well as an inside view of how The Firm have taken in their newest member.

Whatever happens over the next year, we can be sure that Penny will update this paperback edition to make it an essential buy for anyone who has even a passing interest in Britain's most dysfunctional and fascinating family.