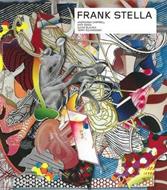 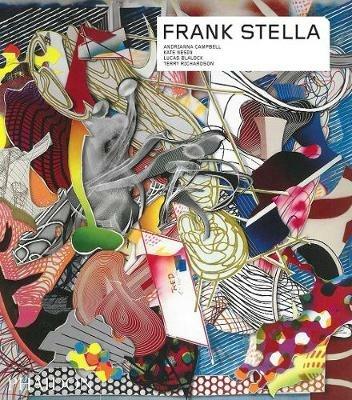 
A timely monograph, covering the landmark work and latest career developments of one of today's greatest living artists.

"Stella now occupies a position similar to that of Kandinsky late in his career. He changed the history of art with his early work, but kept on moving." — The New York Times

Initially influenced by the work of the abstract expressionists, Frank Stella subsequently rejected the movement in favour of more radical forms. In 1960 Stella presented his first series of aluminium paintings at Leo Castelli, causing the first upset in a long history of experiments that saw him tackling minimalism, post-painterly abstraction, and public art. This book examines Stella's life and career in the context of the contemporary art world, featuring works from his recent blockbuster museum exhibitions as well as landmark works from throughout his career.
Leggi di più Leggi di meno