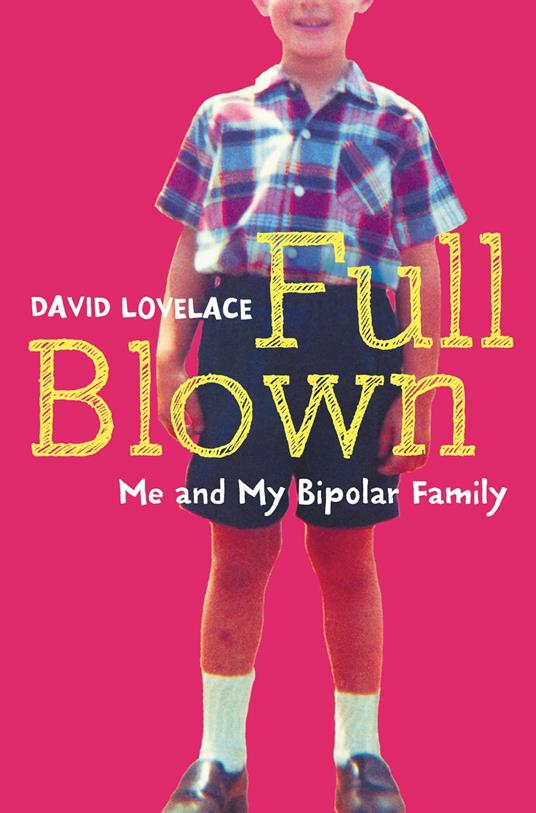 Full Blown: Me and My Bipolar Family 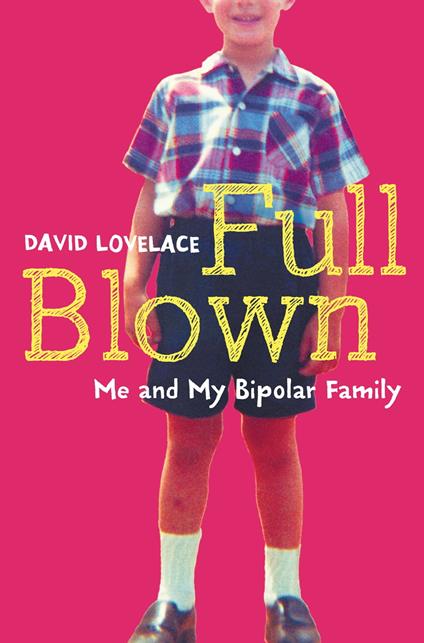 David Lovelace, along with his brother and both his parents, is bipolar. This is his extraordinary and vivid memoir of life within his memorable, maddening, loving and unique family.

Full Blown is Lovelace's poignant, humorous, and vivid account of growing up and coming to terms with the highs and lows of manic depression.

David's father was a Princeton-trained theology professor deemed too eccentric for the ministry and his mother battled depression all her life. Manic episodes were part of family life - they called them the 'whim-whams'. David was a teenager when his first serious depression hit, and at college when he first became manic. He ran to escape it – to Mexico, South America and then New York, to drugs and alcohol – before he realised the futility of running.

A father himself, a son and a brother, David's matter-of-fact approach to growing up surrounded by the unique creativity often sparked by manic depression is compelling. In the vein of Stuart, A Life Backwards and Augusten Burroughs’ Running with Scissors , David’s poetic ability to detail the unique highs and harrowing lows makes a remarkable and gripping read.