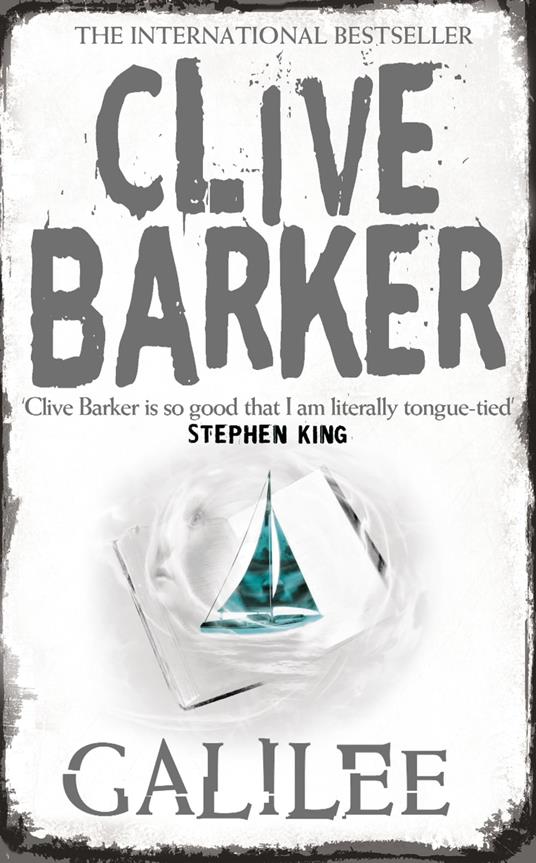 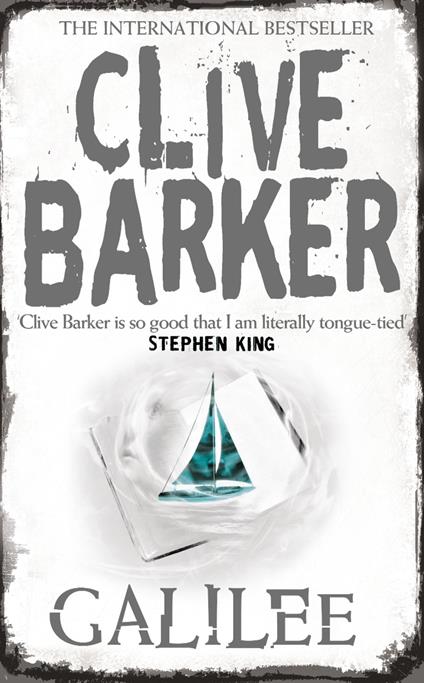 
A massive tale of secrets, corruption and magic between two feuding families – the powerful Gearys and the shadowy Barbarossas.

EVERY FAMILY HAS A SECRET

As rich as the Rockefellers, as glamorous as the Kennedys, the Geary dynasty has held subtle sway over American life since the Civil War, brilliantly concealing the depths of its corruption. All that is about to change. For the Gearys are at war. Their enemies are another dynasty – the Barbarossas – whose origins lie not in history but in myth.

When the prodigal prince of the Barbarossa clan, Galilee, falls in love with Rachel Geary, the pent-up loathing between the families erupts in a mutually destructive frenzy. Adulteries are laid bare. Secrets creep out. And insanity reigns.

Galilee is a massive tale, mingling the sharp realism of Barker’s bestseller Sacrament with the dark invention for which he’s known worldwide, and surpassing both with an epic tale which will surely rank as the crowning achievement of his career.