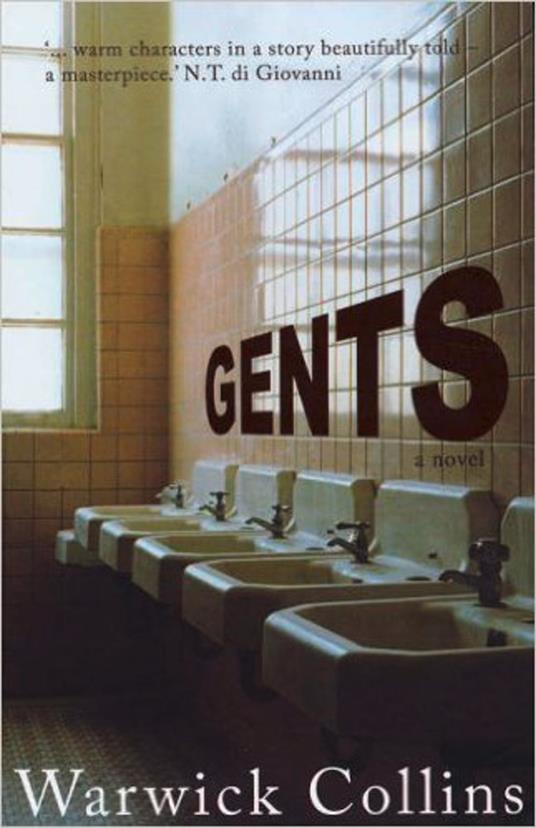 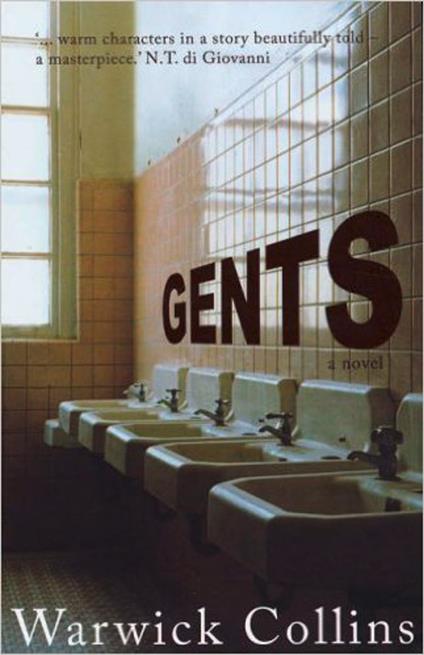 Ezekial Murphy, a West Indian immigrant, takes up a new job as an attendant at a large London lavatory. The supervisor, Josiah Reynolds, and Jason, a third West Indian, explain that their main problem is the casual sex which takes place in the cubicles.

Under pressure from the council authorities to reduce such behaviour, they expect Ez to help them in 'cleaning out the swamp'.

Each of the protagonists brings his own moral assumptions to the question. Ez, a devout Adventist, is shocked by such revelations. Jason, a Rastafarian, believes that this kind of sex occurs because 'Whitey' is inherently corrupt. Reynolds, who takes more pragmatic view, is concerned to prevent further illicit encounters in case the council attempts to close the establishment down. Subtly influenced by the women in their lives, Ez, Reynolds and Jason - their future employment prospects in jeopardy – must take a fresh look at their work and at themselves.