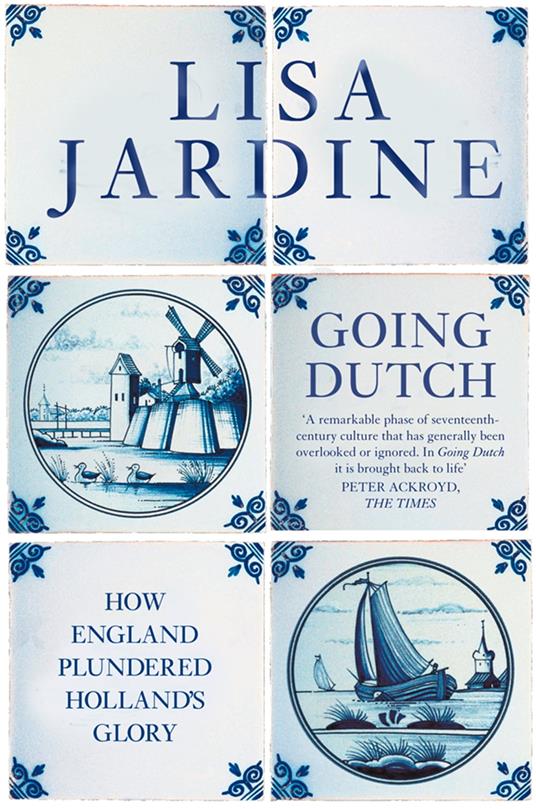 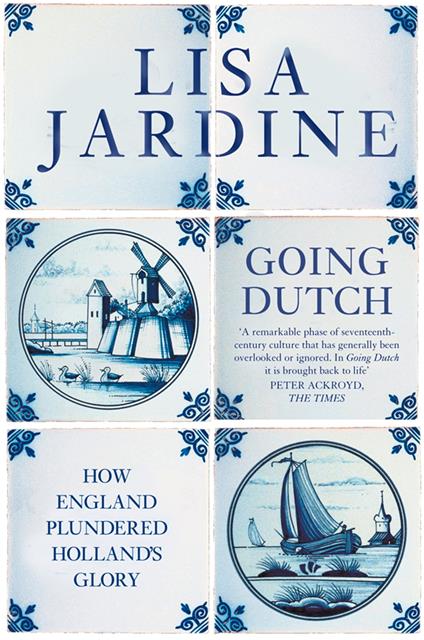 A fascinating exploration of the relationship of competition and assimilation between the Netherlands and England during the 17th century, revealing the ways in which Dutch tolerance, resilience and commercial acumen effectively conquered Britain by reshaping its intellectual landscape, long before Dutch monarchs sat on the English throne.

Working backwards from the bloodless revolution that set William and Mary of Orange on the English throne in 1688, this bold and ambitious work redefines the history of cultural and commercial interconnection between two of the world's most powerful trading empires at a time of great intellectual and geographical discovery.

Weaving together the lives of the great thinkers of the time, Lisa Jardine demonstrates how individuals such as Anton van Leeuwenhoek, Christiaan Huygens and Margaret Cavendish, usually depicted as instances of isolated genius, in fact evolved within a context of easy Anglo-Dutch exchange that laid the groundwork for the European Enlightenment and the Scientific Revolution.

Beautifully illustrated throughout, this is a fascinating history of big ideas and remarkable individuals. It denounces the traditional view that the rise of England as a world power took place at the expense of the Dutch, asserting instead that what is usually interpreted as the decline of the Dutch trading empire was in fact a 'passing on' of the baton to a Britain expanding in power and influence.