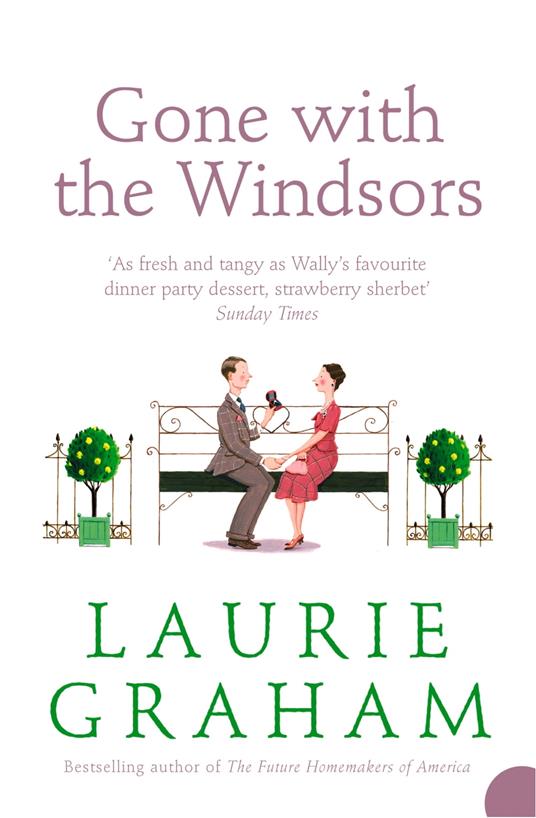 Gone With the Windsors 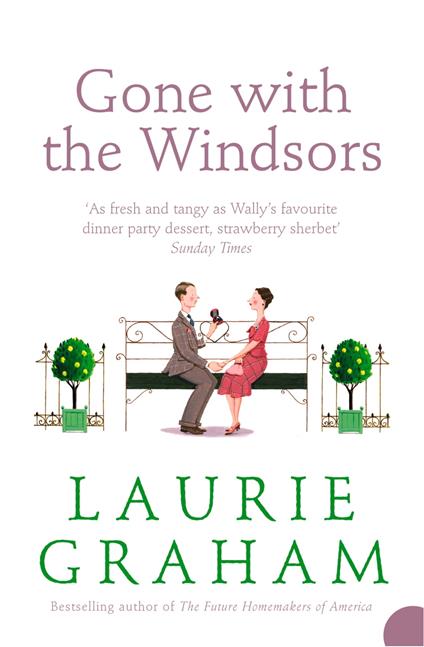 The hilarious and touching novel from Laurie Graham – the fictional diary of the Queen’s best friend in pre-war London.

Laurie Graham's brilliant novel is the fictional diary of Maybell Brumby, a wealthy American widow who arrives in London in 1932 and discovers that an old school friend is in town: Bessie Wallis Warfield, now Mrs Ernest Simpson. Maybell and Wally are made for one another. One has money and a foothold in high society, courtesy of a sister who married well. The other has ruthless ambition and enough energy to power the National Grid. Before the year is out, Wally has begun her seduction of the Prince of Wales, and as she clambers towards the throne she makes sure Maybell and her cheque book are always close at hand.

So Maybell becomes an eye-witness to the Abdication Crisis. From her perch in Carlton Gardens, home of her influential brother-in-law Lord Melhuish, she has the perfect vantage point for observing the anxious, changing allegiances for and against Queen Wally, and the political contours of pre-war London.

When the crisis comes and Wally flees to the south of France, she insists on Maybell going with her. 'Are you sure that's advisable, darling?' asks the King. 'Of course it is,' snaps Wally. 'She's the Paymaster General.' Maybell's diary records the marriage, the Windsors' exile, and the changing complexion of the Greatest Love Story. It takes the sound of German jackboots at the gate and personal tragedy to make her close its pages for the last time.