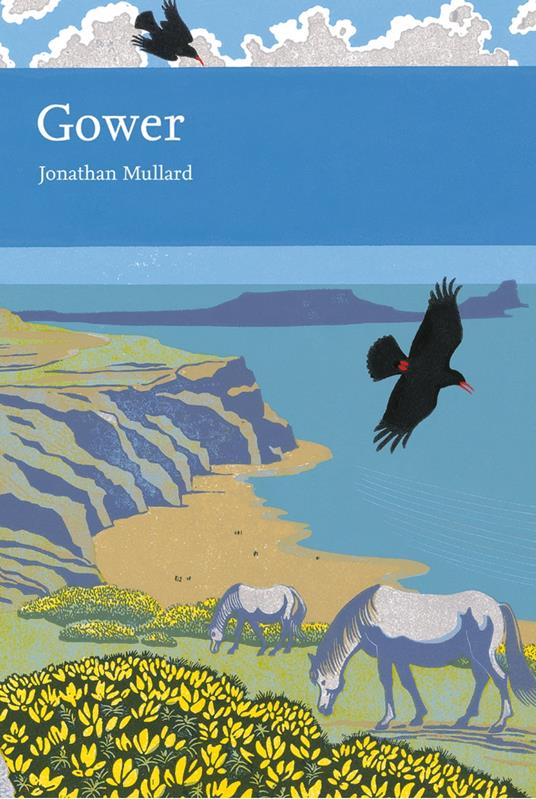 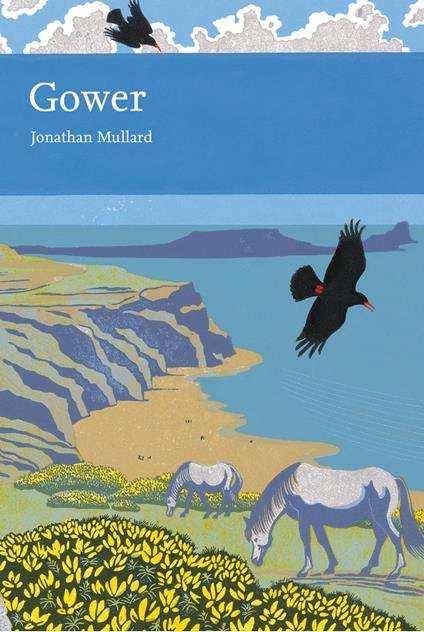 
Maps best viewed on a tablet.

A definitive natural history of the Gower Peninsula, from its heritage coast and its appeal to the naturalist, to the geology, geomorphology, conservation and ecological history of this diverse area.

Located to the south west of Swansea and often described as Wales in miniature, Gower Peninsula was designated an Area of Outstanding Natural Beauty (AONB) in May 1956. The area is unique in terms of the variety of the habitats and species that occur within its 188 square kms. As a result, it has a greater diversity of conservation designations than almost anywhere else in the UK.

The natural history of Gower is like most parts of the British Isles – inextricably linked to the activities of man across many thousand years. New Naturalist Gower Peninsula uses the evolving landscape and the effect that the associated changes have had on species and habitats as its core approach. It provides a detailed examination of:

Mullard also looks at notable plants species and the over-wintering bird populations on the estuary, which are of international importance. The culmination of years of research and rich with the latest information and full colour illustrations, New Naturalist Gower Peninsula is a valuable source of information on this diverse and fascinating area.