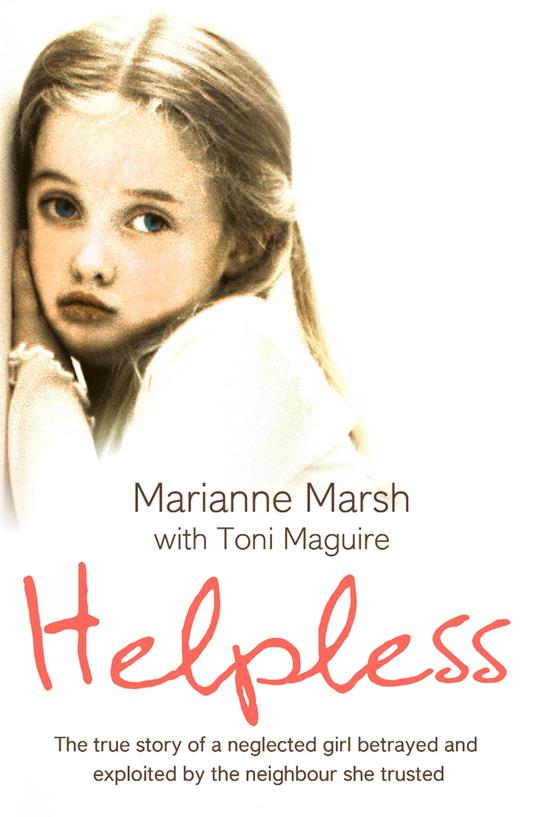 Helpless: The true story of a neglected girl betrayed and exploited by the neighbour she trusted

Helpless: The true story of a neglected girl betrayed and exploited by the neighbour she trusted
6,65 €
EBOOK INGLESE
Venditore: IBS
+7 punti 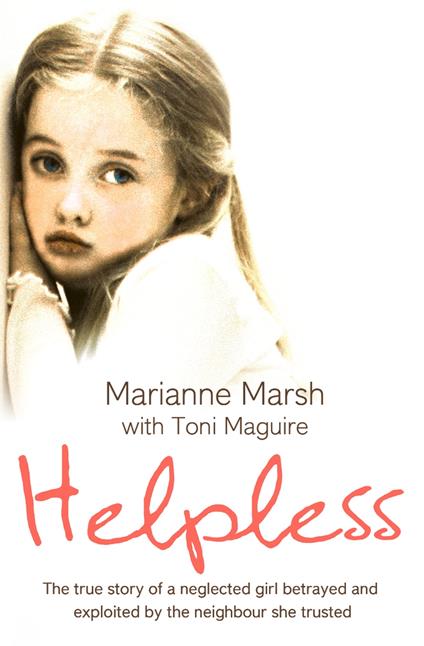 
Neglected by her careless parents, Marianne turned to her neighbour, the one person that she thought she could trust..

Eight year old Marianne, the eldest of five children, was neglected by her slovenly mother and her violent alcoholic father. Uncared for and unkempt she was rejected at school by her peers and scarcely tolerated by her teachers. Only one person gave her the affection she craved; a neighbour who seeing the vulnerable child knew she was easy prey for his perverted desires.

‘Little Lady’ he called her over the few months he groomed her. Less than twelve months later she was caught in a trap of fear - if she talked she would be punished. With no one to turn to she kept ‘their secret’. At thirteen she fell pregnant.

Still too frightened to speak out she refused to tell the social workers who the father was. Without family support the teenager gave birth to a daughter in the unmarried mother's home.

Six weeks later the baby she had already grown to love was taken away for adoption. Marianne returned home, but the neighbour's abuse continued and a year later she was pregnant again.

This time her father literally tried to beat the baby out of her but she failed to miscarry. Scared for her life and that of her baby's she ran away from home carrying only a plastic bag stuffed with her few possessions.

Marianne who still missed her first child desperately struggled to keep her second daughter. Two months after the birth she realized that for the baby's sake she would have to hand her over for adoption.