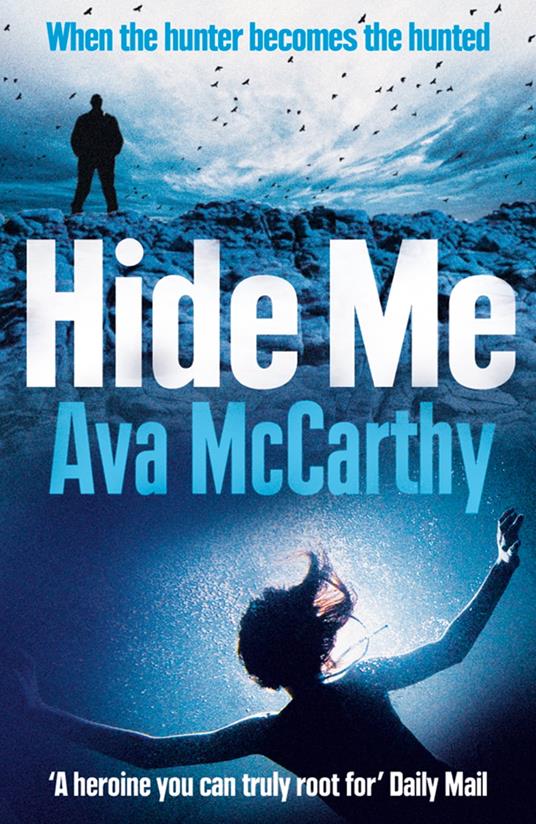 Feisty security expert Henrietta ‘Harry’ Martinez puts her life on the line when she goes undercover to expose an international criminal gang in this heartstopping thriller.

In a game without rules, the winner takes all.

When the crew's expert hacker is brutally murdered, Harry goes undercover as his replacement. As she infiltrates the dangerous criminal organization, she begins to understand that Chavez’s schemes reach far beyond the casino sting.

Suddenly trapped in a deadly global underworld that encompasses international terrorism, organized crime and drug cartels, Harry learns that when you play this game, you play for your life.