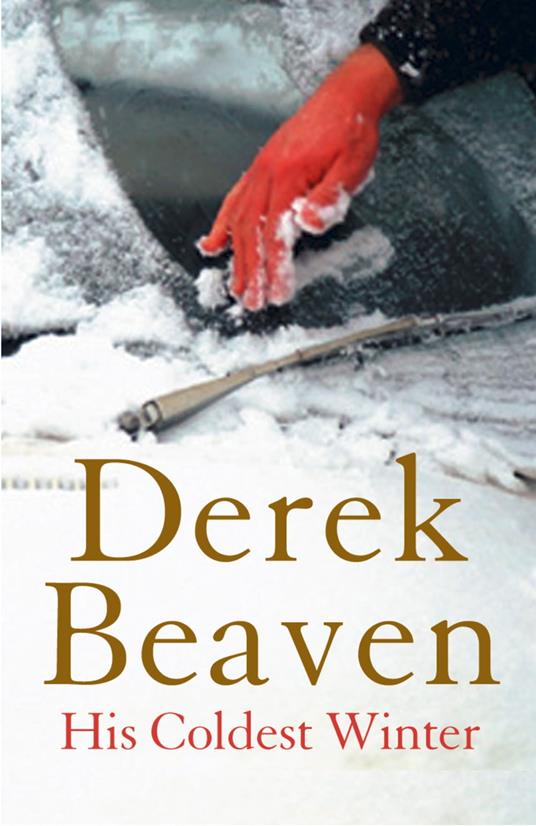 A major new novel from the critically acclaimed author of IF THE INVADER COMES.

On Boxing Day 1962 it began to snow. Over the next two months England froze. It was the coldest winter since 1740. The sea iced over. Cars could be driven across the Thames.

Riding home from London in that first snowfall, on the powerful motorbike he has been given for Christmas, seventeen-year-old Alan Rae has a brush with death. Immediately he meets a girl, Cynthia, who will change his life. But someone else is equally preoccupied with her, Geoffrey, a young scientist who works with Alan's father in the race with the Americans and the Russians to develop the microchip. Alan, Geoffrey and Cynthia become linked by a web of secrets which, while the country remains in icy suspension, threatens everything they ever trusted.

Derek Beaven's new novel is a moral drama. It demands that we question who our real friends are, and asks us to reconsider the scientific assumptions upon which all of modern life, and much of modern fiction, is based.