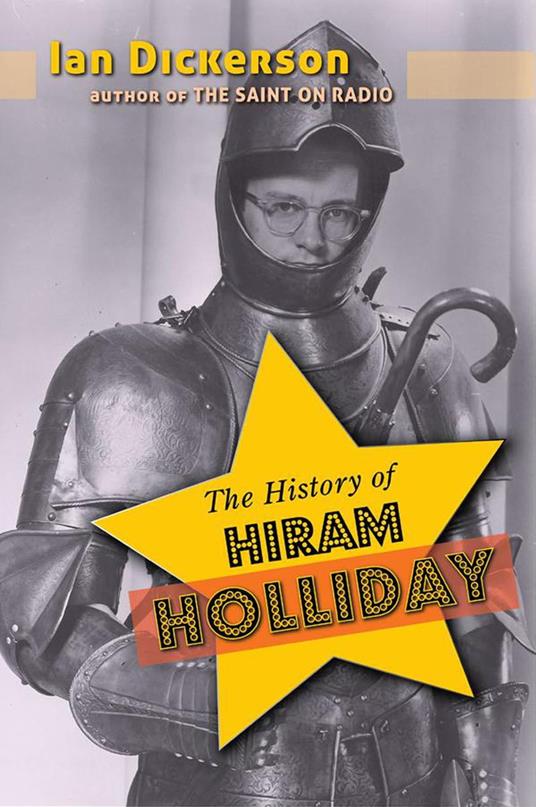 The History of Hiram Holliday 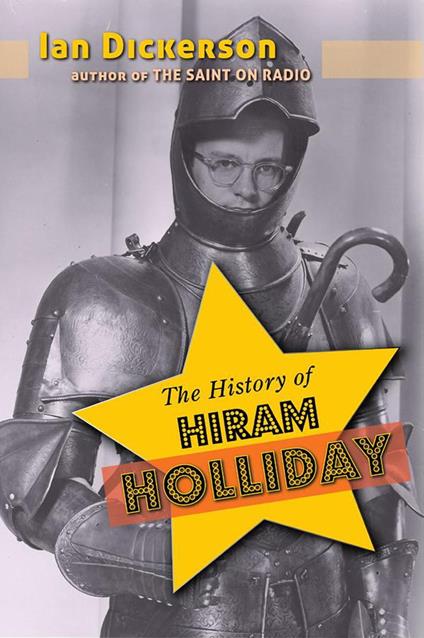 
Based on a best-selling book by Paul Gallico The Adventures of Hiram Holliday aired on NBC in the mid-1950s. Hiram was a mild-mannered newspaper proof-reader who, in his downtime, acquired skills such as combat shooting, fencing, rock climbing and scuba diving and put them to good use in various adventures. Great things were expected of the show; it's star, Wally Cox, was just coming off a long run as the remarkably popular Mister Peepers whilst it's show runner, Phil Rapp had a couple of hit radio shows to his name and had written and directed for the popular show Topper.

But within six months Hiram Holliday had disappeared from television screens, with the show's sponsor opting to take a sizeable financial hit rather than continue to support the show. So keen were they to exit, that NBC didn't even air all the episodes they had made. What went wrong? With exclusive access to production paperwork, and a full history of Hiram's adventurous career, come now, discover The History of Hiram Holliday and meet one of fiction's more unusual heroes.

Having written books on Simon Templar, Sherlock Holmes and the Falcon it's fair to say the author, Ian Dickerson, likes his heroes to have a bit of style and wit. He's published articles on subjects as diverse as satellite links, mashed potatoes and Lord Grade of Elstree, and has written, directed and co-produced a number of documentaries on the making of The Saint and other classic TV shows. Alongside that he was a co-producer on the 2017 TV movie of The Saint. He lives in Hampshire, England with a lot of books, many of them by Leslie Charteris.