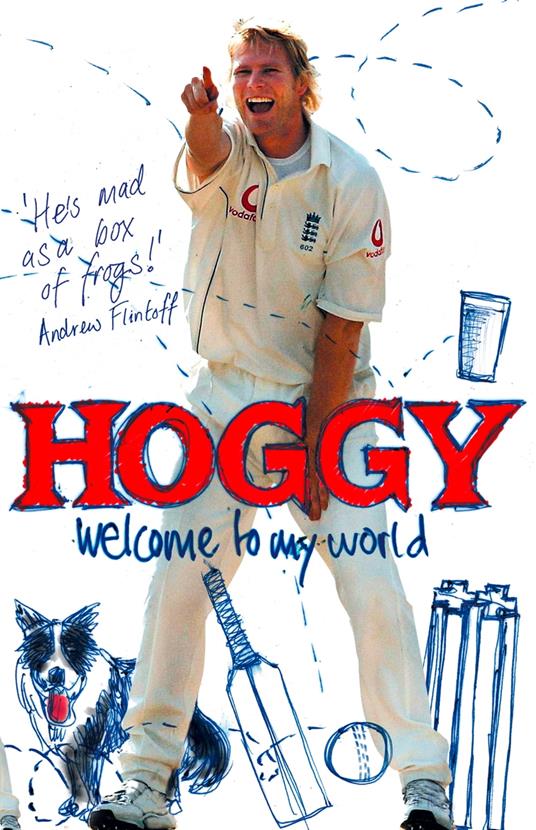 Hoggy: Welcome to My World 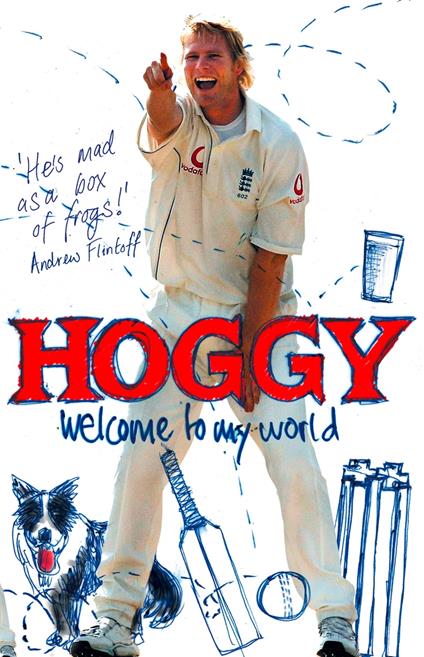 The quintessential barking-mad Yorkshire cricketer, 'Hoggy's' record-breaking bowling exploits for England allied to his humorous, uniquely oddball yet hugely endearing attitude to sport and life makes this essential reading for all lovers of the game.

Matthew Hoggard is the sort of character you find in war films: dependable, dog-loving, salt of the earth and very British.

He is the fast bowler who would run in all day, the intelligent, committed team player on the field and the class clown of the England dressing room. He grew up wanting to be a vet, but instead became a pivotal figure in one of the most successful periods English cricket has ever known, culminating in the extraordinary Ashes victory in 2005. His stature in the game was such that he played in 40 consecutive Tests and was ranked as high as No 4 in the world’s best bowlers.

Much like the way he plays the game, Hoggy’s book is a laid-back and eccentric, heartwarming yet totally barmy journey through cricket and beyond. If you’re looking for a measured chronological account of a typical cricketer’s career, then look away now. The night that Hoggy arm-wrestled the entire Sri Lankan cricket team, why Dolly Parton is underrated a s a bowling coach, who was Jack the Snipper and what was Andrew Flintoff doing up at 3am in the morning.these and other stories abound, proving there is no other current English sportsman to compare with Hoggy.