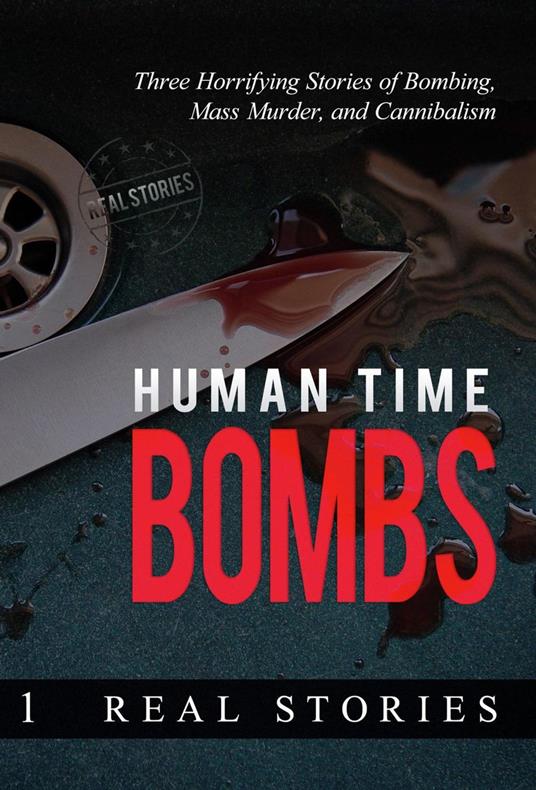 
Human time bombs are people who are programmed—in some cases, even from conception—by a complex interaction of biological, psychological, social, and spiritual forces to commit crimes so heinous and bloody that even the police are confounded by the depth of hatred the killers display toward their victims. Yet, these killers give off clear warning signs about the impending danger long before they erupt.

Read the story about LUCAS JOHN HELDER, the bomber who thought was reforming society, about GEORGE HENNARD JR., the criminal who would commit one of the single largest mass murders in the history of the United States, and about ARTHUR SHAWCROSS, who raped, and killed, and ate his victims' remains.

What you are about to read will shock, sadden, terrify, and enrage you. These are stories about murder. Real stories.